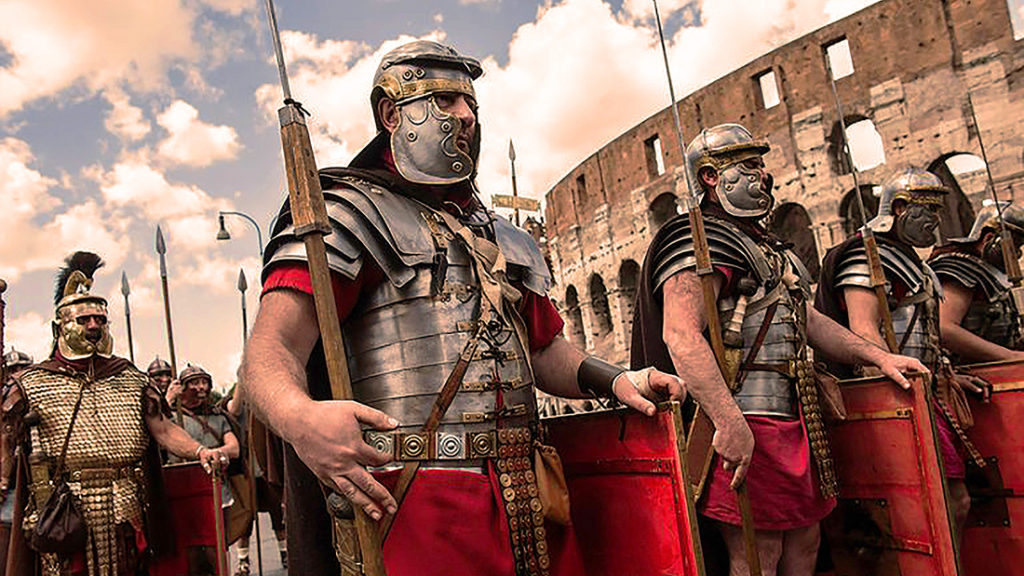 The opportunities for variation and program alternatives within the “living history” type of “edutainment” are substantial.  Consider just a short list of the possibilities:

Living history programming is more bound by creativity than anything else.   The more complex the living history format, the more audiences seem to revel in the experience.  In our increasingly isolated lifestyles borne of the Internet and social media, living history experiences have the potential for offering up the exhilaration of human interaction as almost a new form of entertainment. 🙂