— Location-Based Entertainment Industry Ready for a Boost from Outdoor Recreation 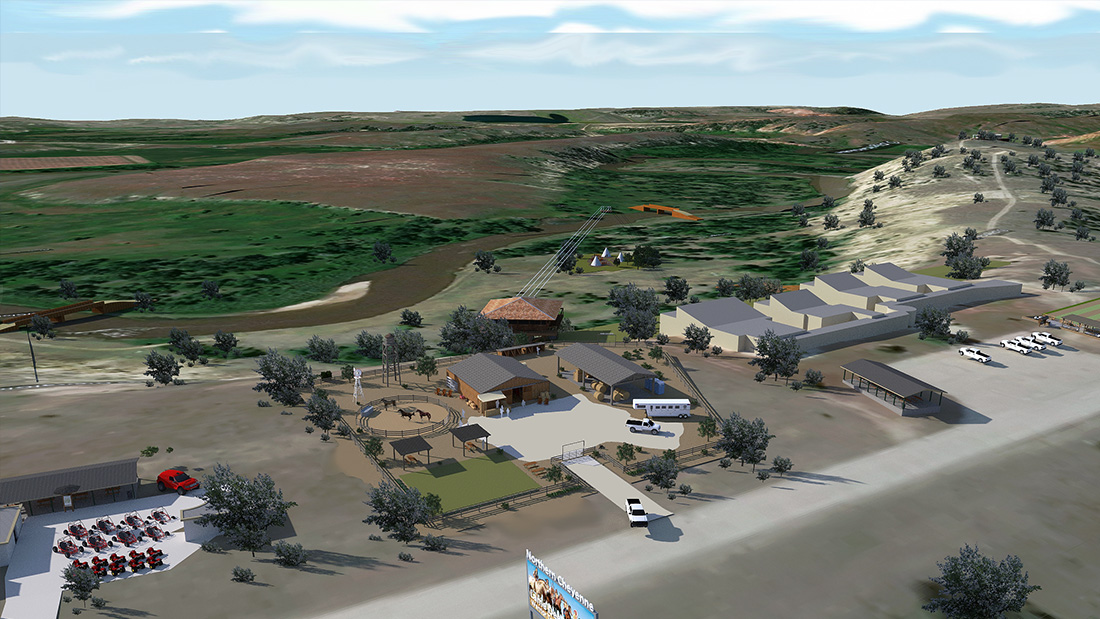 We are involved in the array of out-of-home venues and activities that are considered “location-based entertainment.”  Our experience includes branded LBE such as Universal’s CityWalk facilities, fashion-related LBE such as the house show program at Fashion Show Mall Las Vegas and The Zone at Glendale Galleria, film-related activations to accompany film theatrical releases, and active recreation venues such as Adventure Parks and extreme sports resorts.

Over the last couple of years we have also been directly involved with some of the free roam virtual reality developers, niche VR technology players and investors, as well as film studios who would like out-of-home virtual reality places to become at least a viable promotional channel for their filmed entertainment.  At the same time, we’ve been working with major landowners in several western states, exploring how hybrid forms of active recreation might become a next major consumer place-product.

As consumers rejoin the world from their time of shelter-in-place orders, we see a large opportunity for existing facility owners and property owners with well-located sites, to offer enhanced outdoor recreation experiences to the public.   There is already the positive aspects of designed personal distancing in much of outdoor recreation, and of course the fresh air.    But we expect to see an infusion of expertise into outdoor recreation, honed over the years in other areas of out-of-home entertainment.   All of the innovations in reservation systems, storytelling, experiential design, guest management, and tech in general, much has not yet reached the outdoor industries.     And we expect the niche enthusiasts for all the various kinds of outdoor recreation, to readily if not hungrily accept such innovations.

So-called “location-based entertainment,” or simply LBE, has been in popular use for almost 30 years. A first popular surge of the LBE term occurred in the mid 1990’s when Universal Studios, Sony, Disney, and so many themed (many branded) restaurant and retail venues hit the out-of-home marketplace. Over the last several years, the term has had another surge as proponents of free roam (out-of-home) virtual reality has come to market. In actuality, if a common definition of location-based entertainment is considered, the loose term actually dates back to organized place-based entertainment in the late 1800’s and the pleasure gardens of Europe before that.

Outdoor recreation has been somewhat an afterthought when all of involved in LBE define what location-based entertainment is all about.   Over the next five years we think the outdoors won’t be such an afterthought.   Looking long-term, it is also reasonable to expect viruses to be part of the economic life cycle of entertainment projects.     Outdoor recreation place-products may become the safe haven LBE investment for investors.