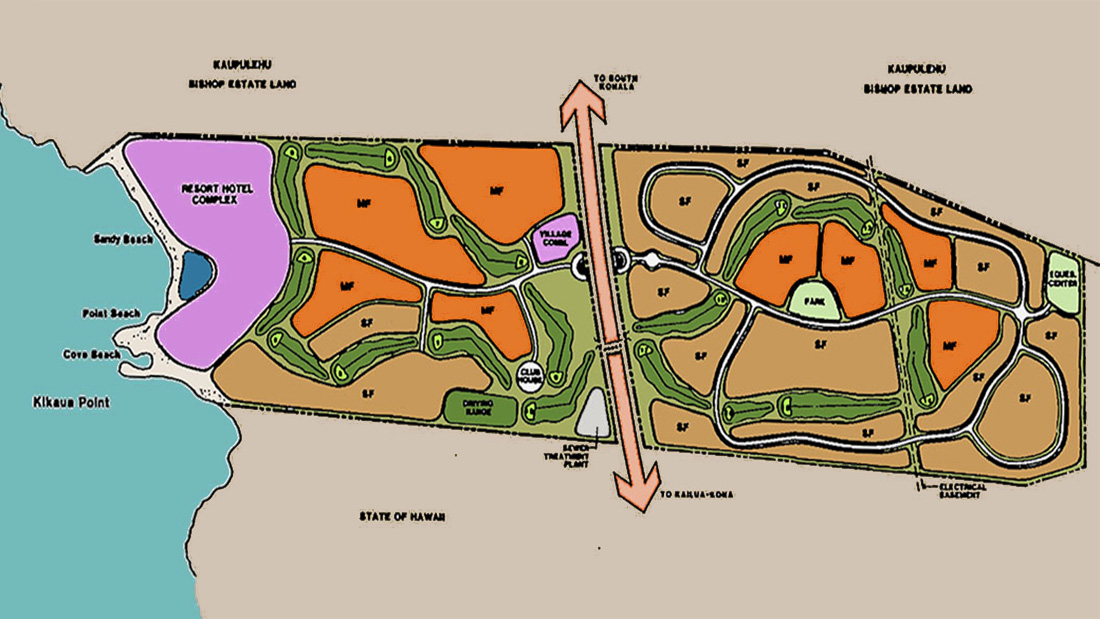 Work was completed in support of an overall master plan for development of the property, to include low-density residential, golf, and hotel facilities. 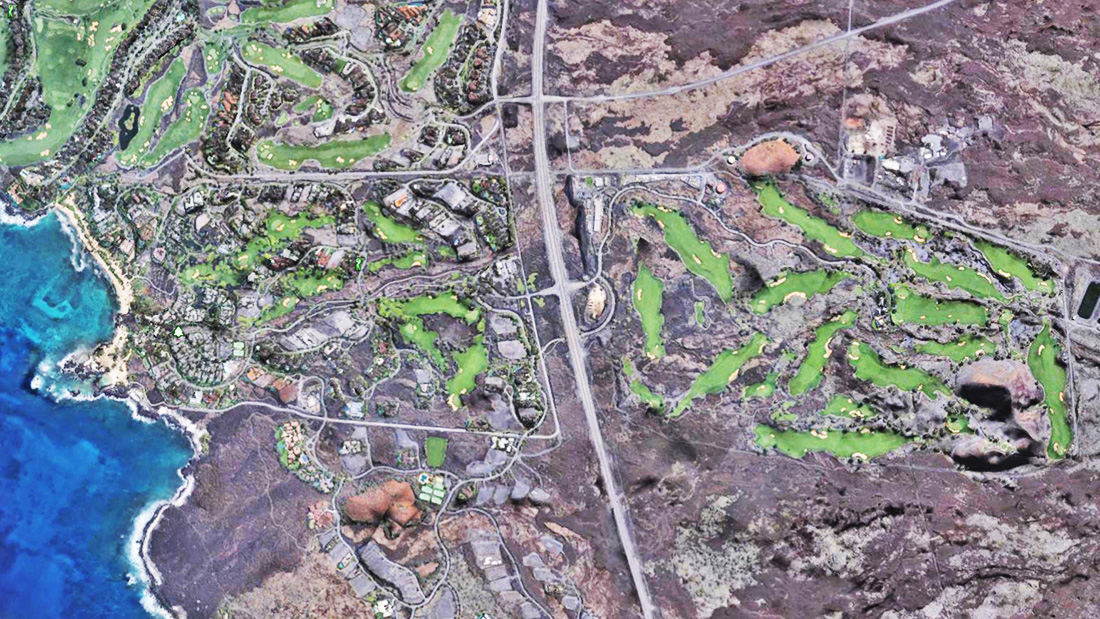 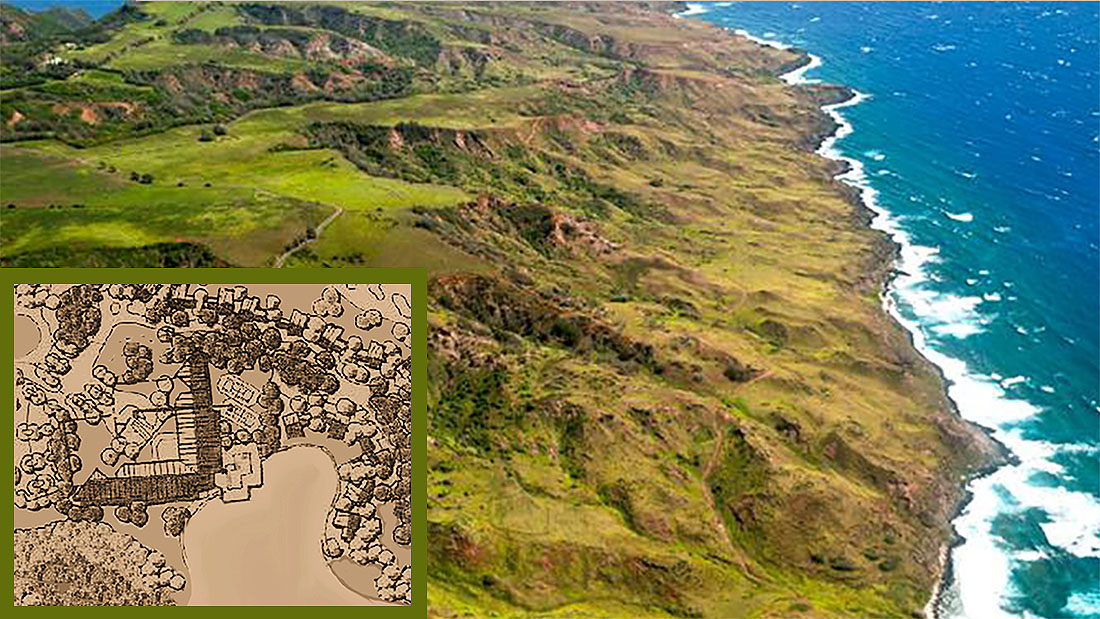 Confidential Client  |  As hotel-resort development consultants, we provided a project feasibility study for resort with financial projections and capital budgeting, along with select development due diligence items.   For a proposed resort on the mauka side of Kamehameha V Highway east of Kaunakakai on the island of Moloka’i.   StoneCreek has worked with clients throughout the Hawaiian Islands preparing due diligence reviews for proposed acquisitions, conceptual approaches to resort development, and project feasibility studies for resorts, shopping centers, and planned communities. 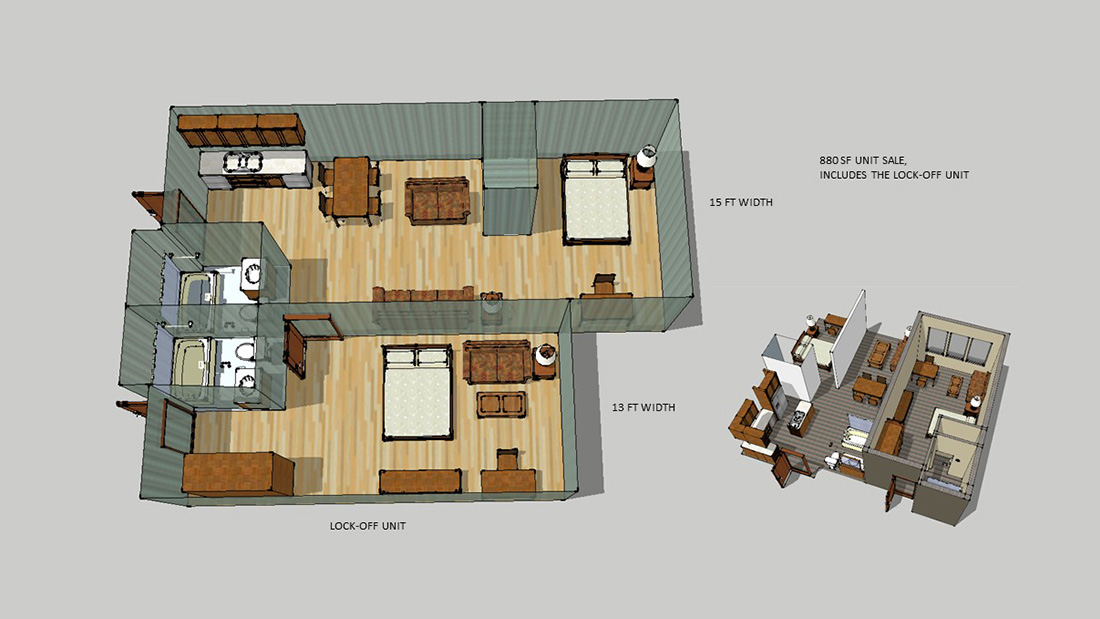 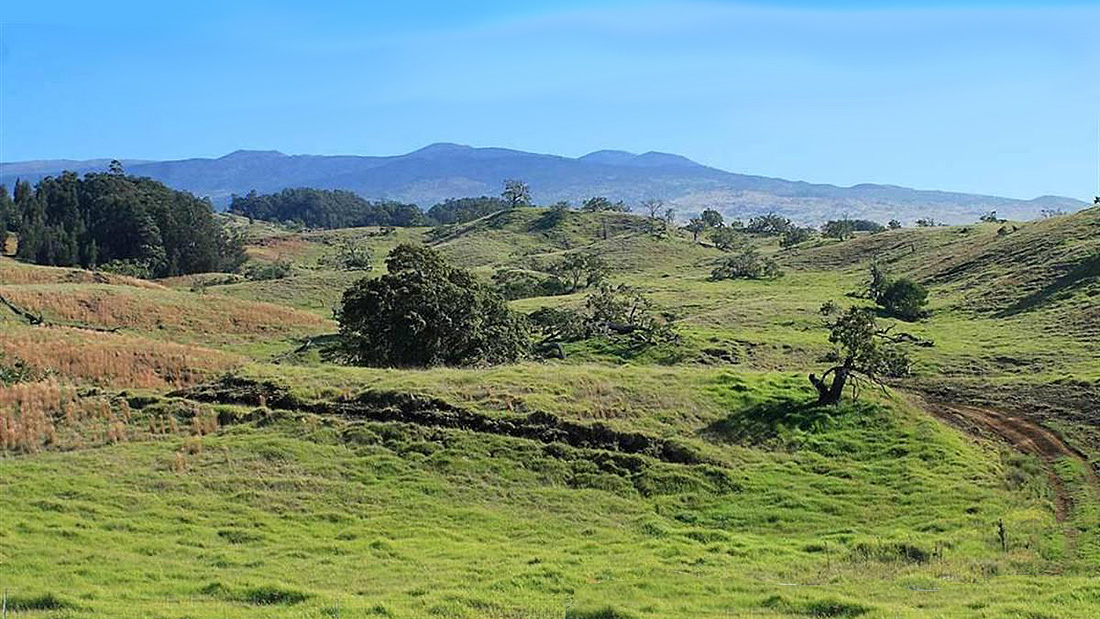 Chalon International of Hawaii  |  North Kohala Ranch on Hawaii’s Big Island.   In December 1988, Chalon International of Hawaii (Chalon Hawaii) was established in Hawaii, as a subsidiary of Chalon Corporation, a Japanese corporation. Chalon Hawaii was established to acquire, own and develop the vacant land in North Kohala, (Kohala Land). The Kohala Land consisted of about 19,384 acres, the majority which is zoned for agriculture. The land had been used for sugar cane production for approximately 100 years until the early 1970’s when the facility was closed. After the cessation of the sugar cane operations there were no major activities on the land, which was left vacant. In December 1988, Chalon Hawaii acquired the Kohala Land.

The extreme north tip of the Big Island of Hawaii comprises the North Kohala District. Portion of this historic country, the birthplace of Kamehameha the Great, were acquired by a Japanese railroad magnate with the intention of creating a large-scale, master-planned destination resort and retirement community.

Market studies, product concepts, financial feasibility, and other pre-development matters were integrated in an initial land use and development plan for the property. 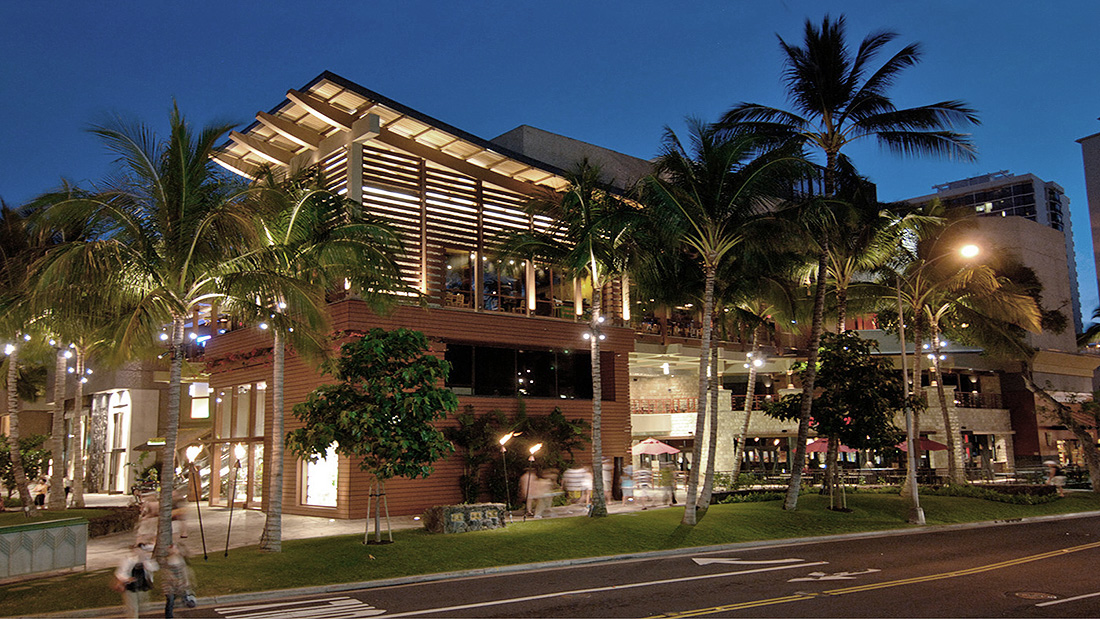 Kamehameha Schools (Hawaii)  |  Confidential asset management “peer review” assignment for Kamehameha Schools (Hawaii).  KS is responsible for the stewardship of over 365,000 acres of land on Hawai‘i island, Maui, Moloka‘i, O‘ahu and Kaua‘i, holdings that constitute Hawaii’s largest private landowner.  KS is a private charitable educational trust endowed by the will of Hawaiian princess Bernice Pauahi Bishop, the great-granddaughter and last direct descendant of King Kamehameha I.