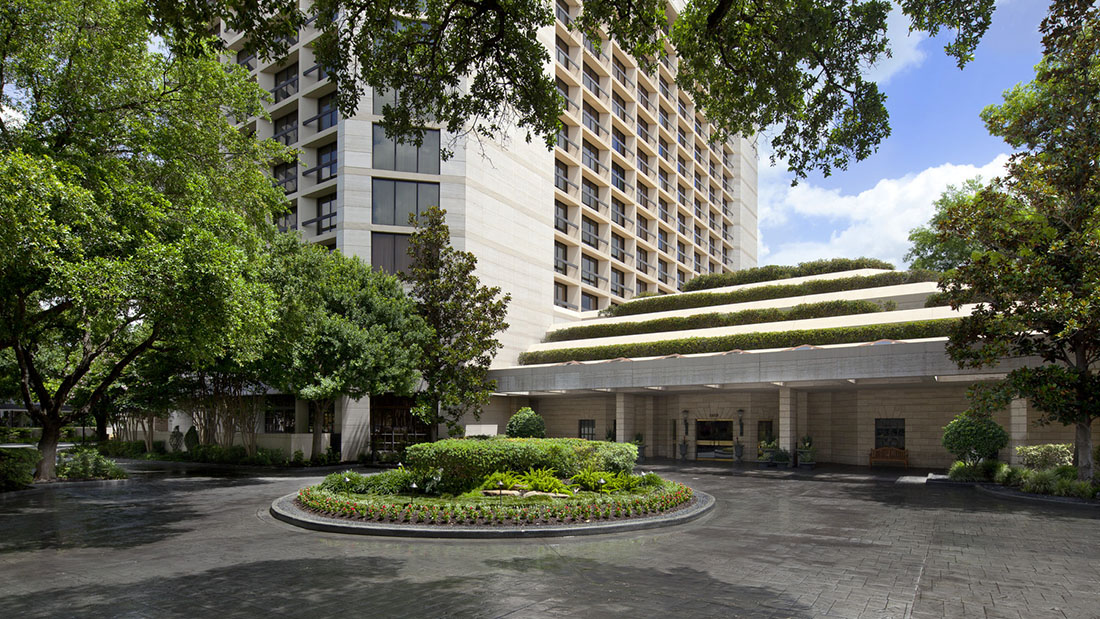 Owner representative and asset management of facility, prior to its re-flagging as a St. Regis hotel. 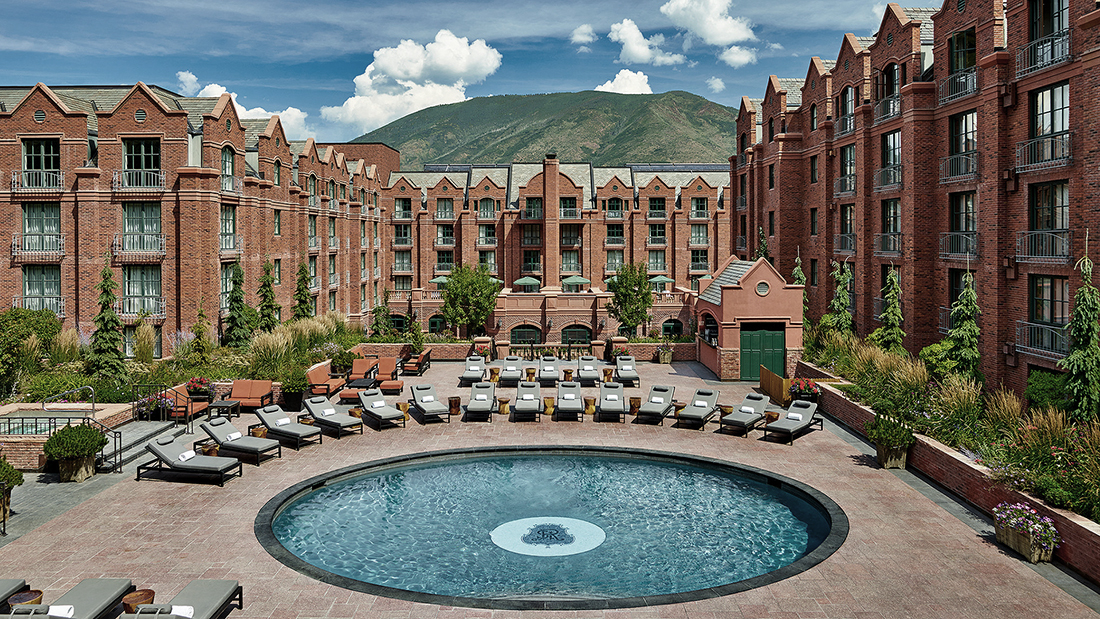 Owner representation and asset management, during construction and facility operations.

Owner representation during construction completion and for ongoing hotel asset management. Evaluated feasibility of in-house spa facilities for the hotel. Part of Aspen Mountain P.U.D. The destination resort has since been reflagged as the St. Regis Aspen.

Aspen, Colorado ranks as one of the world’s top resort destinations, known both for its skiing and Winter sports, as well as its considerable year-around cultural and intellectual pursuits. The Aspen Institute is known worldwide for its schedule of events. From its mining town origins, the central business district of Aspen is now an upscale shopping district that includes high-end restaurants, salons, and luxury retail stores. Aspen (Pitkin County) was founded as a mining camp during the Colorado Silver Boom and named for the abundance of aspen trees in the area. The city emerged as a ski area after World War II, with the foundation of Walter Paepcke’s Aspen Skiing Company. 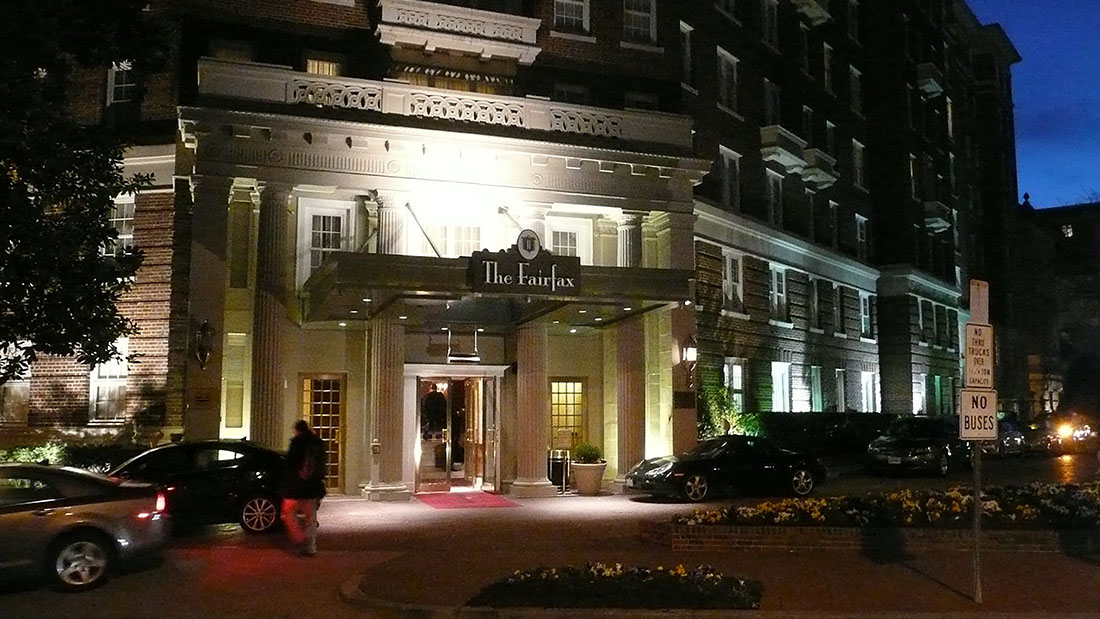 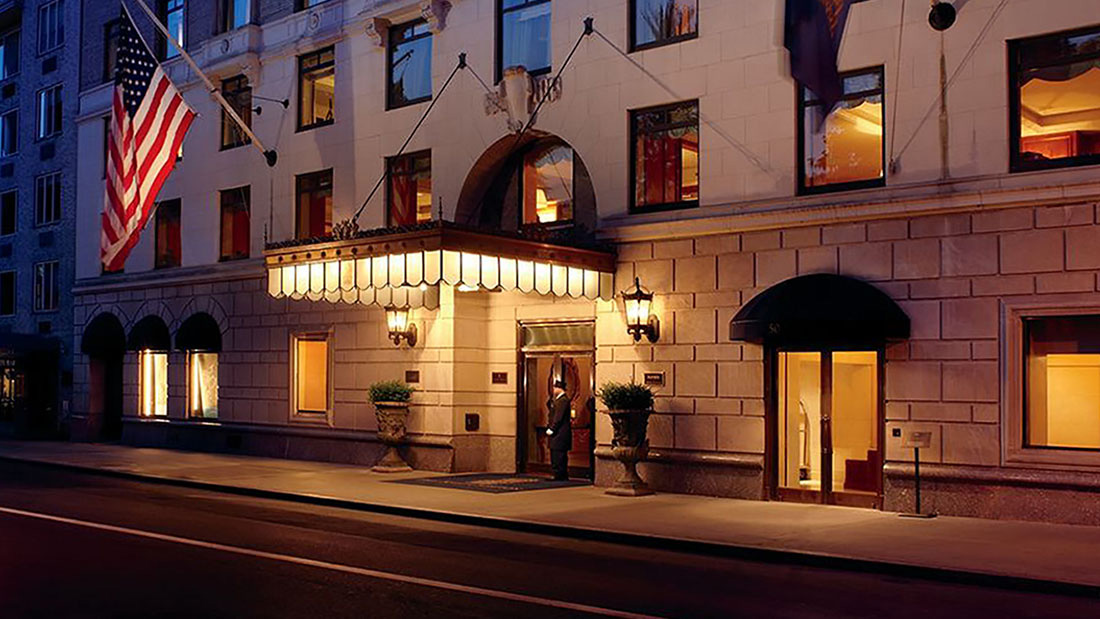 In early 2005, after a couple more changes of ownership, the hotel facility was acquired by a development group interested in converting the facility to residential condominium ownership. Even while operating as a lodging facility, the property had several occupants holding a right to occupy their units as residences under long-term leases. 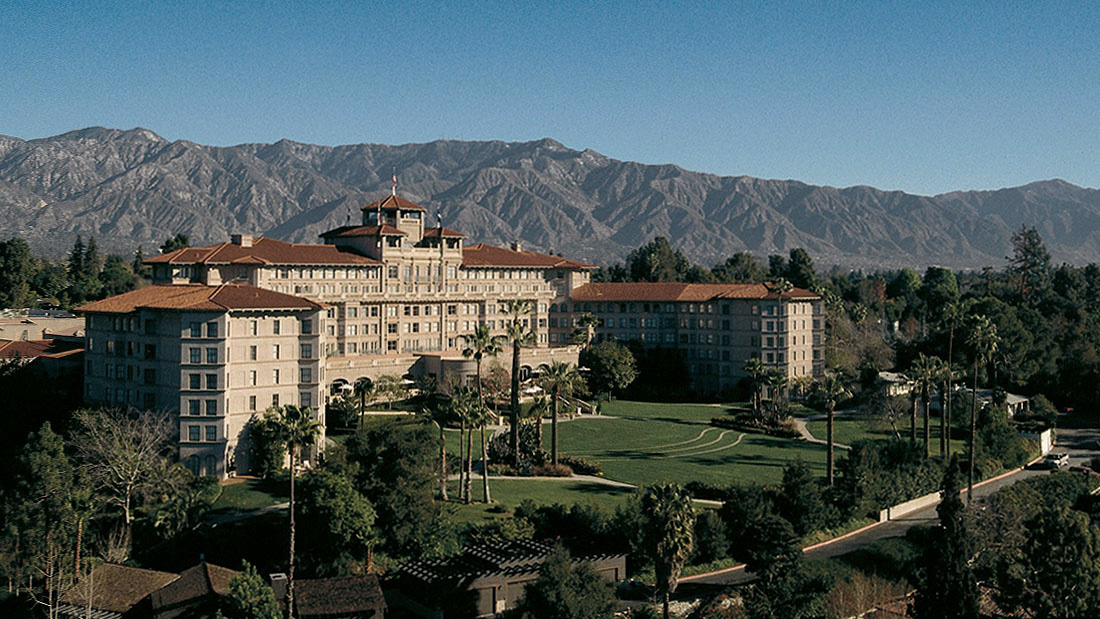 19.08.1982 all SCP, all scp aec projects, Due Diligence Consultants, Hotel and Resort Consultants

Feasibility study for required capital improvements program related to the Huntington Hotel Pasadena (subsequently rebuilt as the Ritz-Carlton Hotel Pasadena, now The Langham). The hotel, owned by a major Japanese investment and development organization, was determined to require major life-safety (earthquake reinforcement) upgrades as well as wide-ranging improvement to guest areas including rooms and restaurants.

Work included a market study, financial projections, capital improvements budget review, and an investment performance evaluation to justify required capital items. The objective was to determine the overall feasibility of various disposition, reconstruction, or substantial renovation alternatives in connection with a pre-litigation evaluation of Owner’s options. 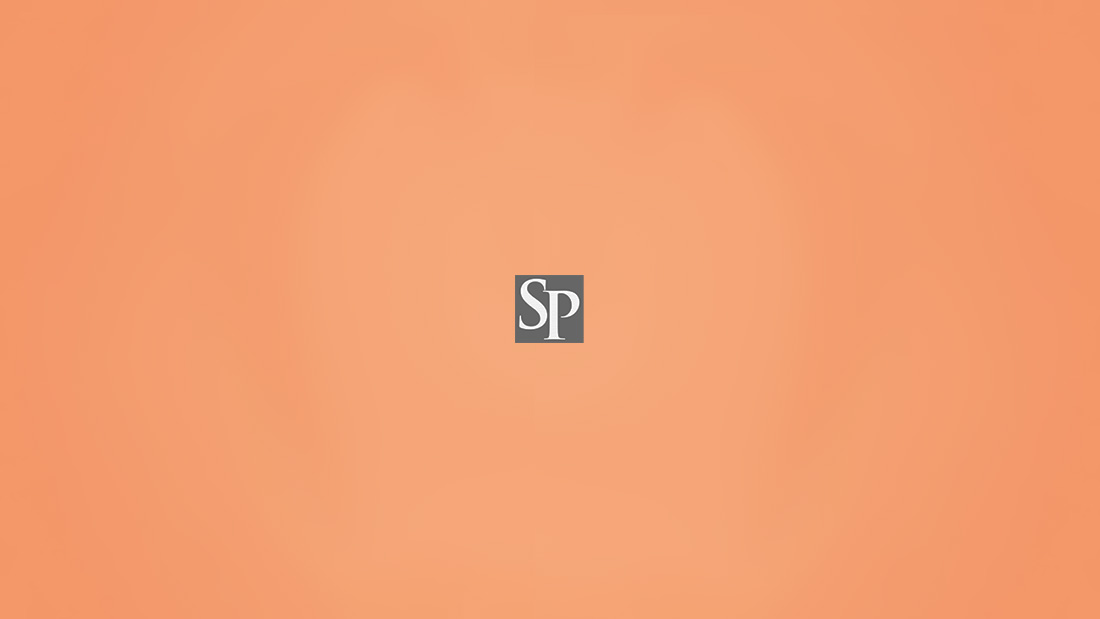 The additional experience of StoneCreek Partners is described in our corporate brochure.   Contact us for your copy.