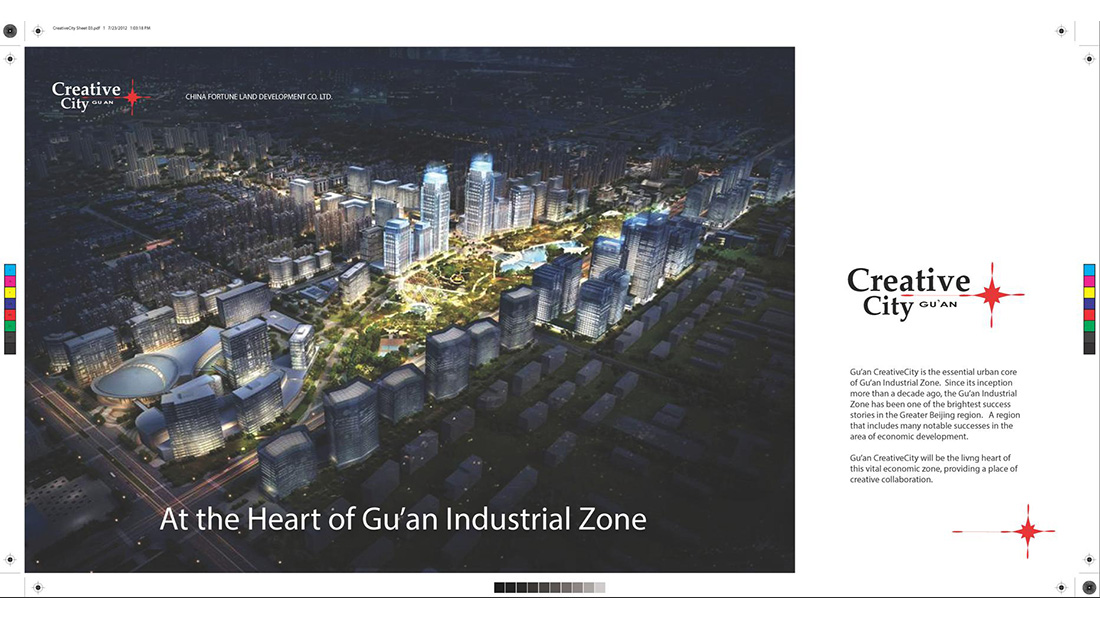 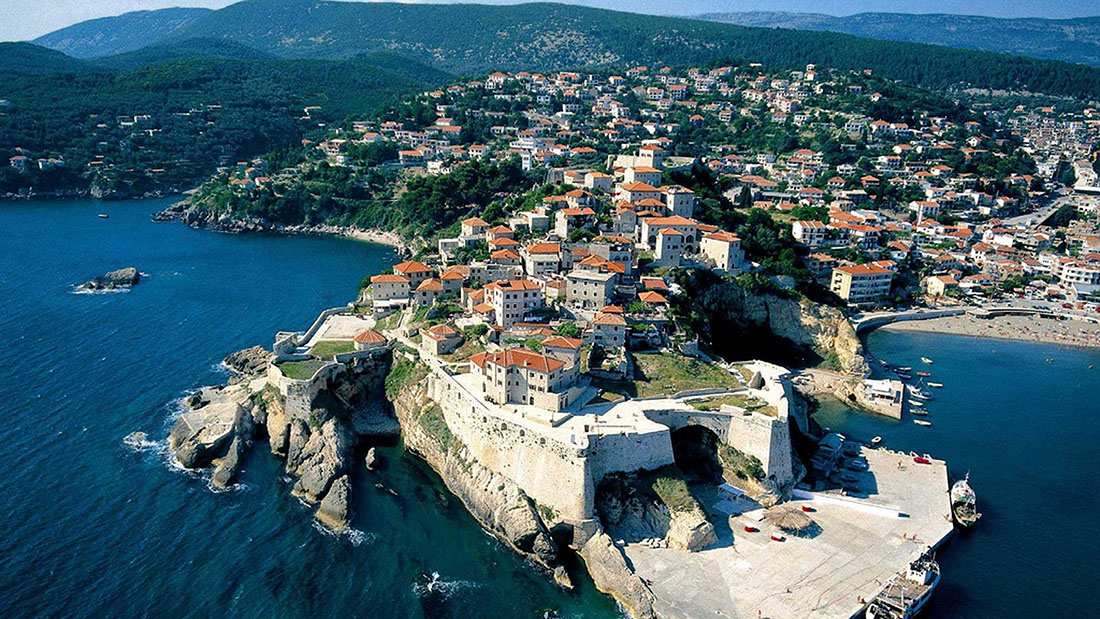 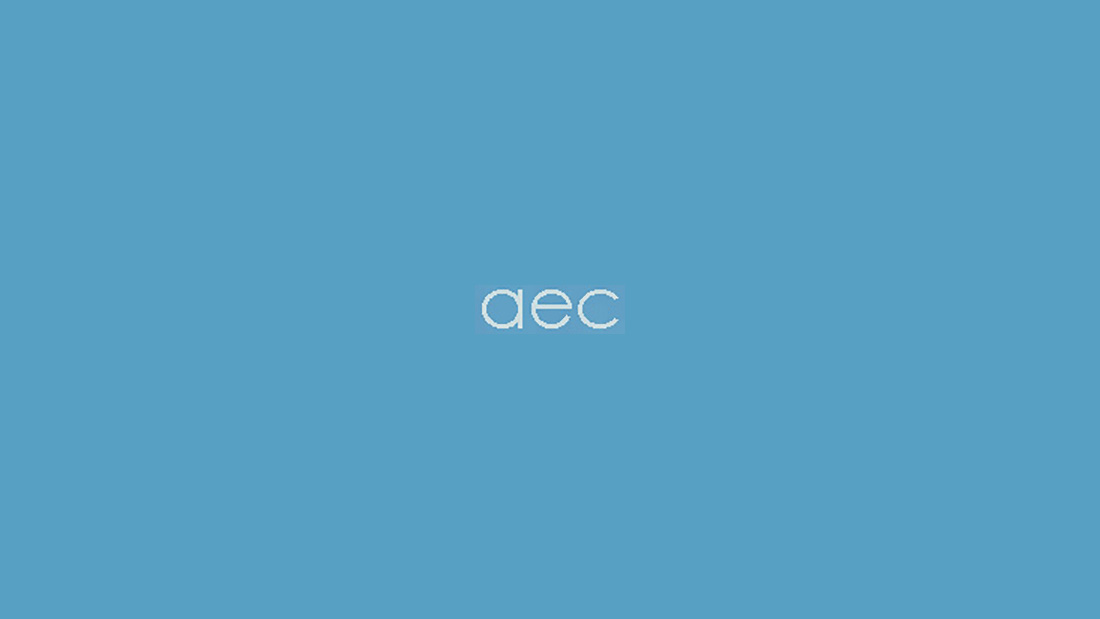 Founded in 1901, Foster & Kleiser Outdoor Advertising was outdoor advertising’s original pioneers and have been credited with propelling the industry from simple posters pasted onto any available surface to standardized structures that are uniform, attractive and often feature landscaping enhancements.

The company was eventually acquired by a division of Metropolitan Broadcasting called Metromedia, and was ultimately sold to Patrick Media Company. After 85 years of operation under the Foster & Kleiser name, the company was re-named as Patrick Media Group in September 1986. In 1995, Karl Eller and Partners acquired all assets of the company and renamed the business unit as Eller Media Co. In 1997, Eller Media Company became a wholly owned subsidiary of Clear Channel Communications.