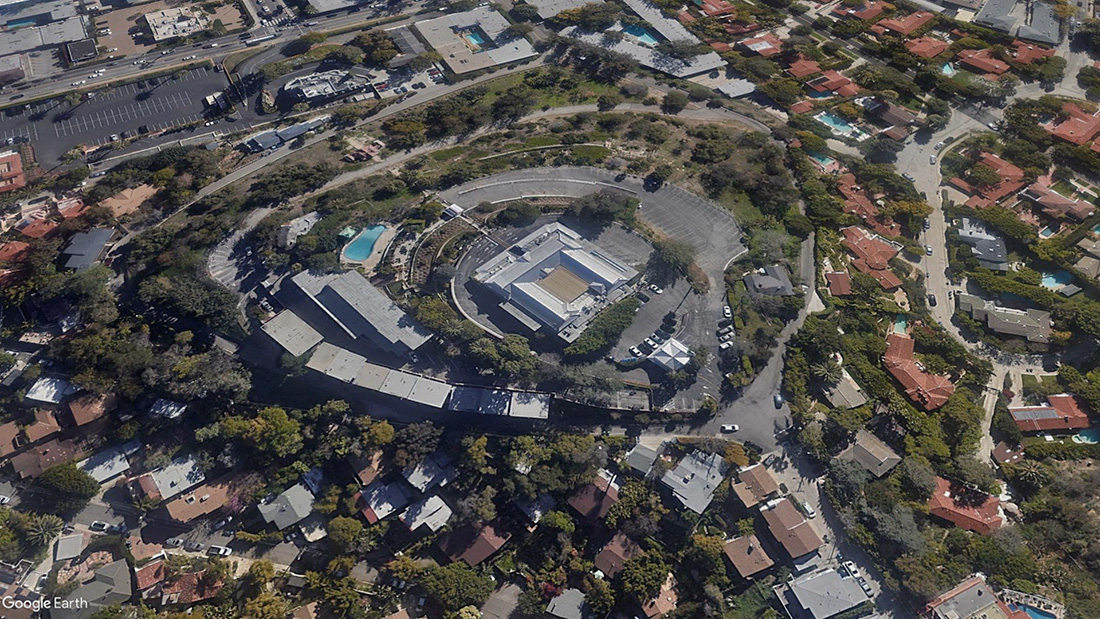 Yamashiro’s Restaurant carries a “Cal-Asian” design theme which has been a feature of the hillside overlooking downtown Hollywood since the day it opened as a restaurant in the 1960’s. The restaurant is just above the Magic Castle performance facility on the same hillside. Yamashiro’s offers one of the best views available overlooking the Hollywood community and surrounding areas of the City of Los Angeles.