Travel Editors of the New York Times have compiled their “Top Places to Go” guide for 2010. The New York Times has identified the Ulcinj south coast region of Montenegro, including Ada Bojana and Velika Plaza, as among the top 31 travel destinations to visit in 2010.

In its much anticipated annual travel advisory, Tne New York Times travel editors named Montenegro’s “ULCINJ SOUTH COAST” as Place #24 among “The Top 31 Places to go in 2010.” The Hotel Mediteran in Ulcinj (Montenegro) was named as the place to stay in Montenegro, and Velika Plaza and Ada Bojana as highlighted experiences not to be missed.

“We couldn’t be more pleased with this announcement,” said Donald Bredberg, Managing Director of StoneCreek Partners – asset and development manager for Hotel Mediteran, “we’ve been proud of our association with the ownership group at Becovic Holdings and I know they are enthusiastic with this award.”

The New York Times travel advisory, issued each January, searches the world for the next cool, hip, or simply fascinating destination places around the world. Although Montenegro ranks consisently high as a top travel destination among travel writers, this is the first time that the “Ulcinj South Coast” of Montenegro and the Hotel Mediteran have specifically been named among the “top places to go” for the coming year.

Ulcinj’s South Coast was part of a strong showing of up and coming Adriatic travel spots among top Mediterranean destinations, which also included the Italian Peninsula of Gargano and Macedonia. Elsewhere around the Mediterranean, Damascus, Marrakesh, Minorca, Istanbul, and Cesme on the Aegean coastline of Turkey, were each named.

For more information about the Ulcinj South Coast of Montenegro, please call +382 (0) 30 403 124 or on Skype at hmrreception, or simply visit http://www.hotel-mediteran.com. Or contact publicist Adventure Entertainment iMedia at http://www.aeccreative.com. Hotel Mediteran Ulcinj is owned by Becovic Management Group, d.o.o. and managed by the hospital unit of Becovic Holdings Corporation (http://www.becovicholdings.com). The property is asset managed by StoneCreek Partners LLC (https://stonecreekllc.com). 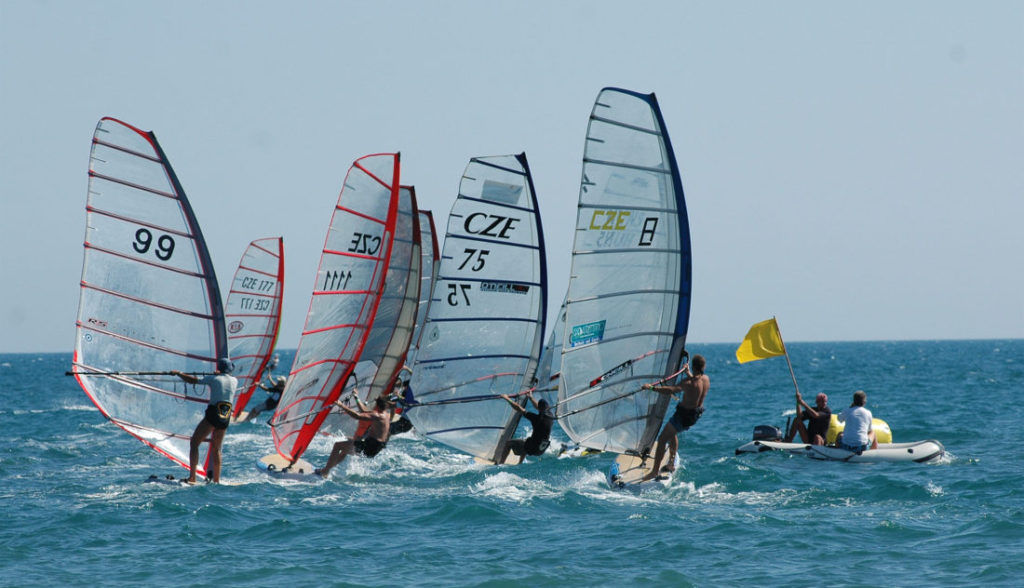