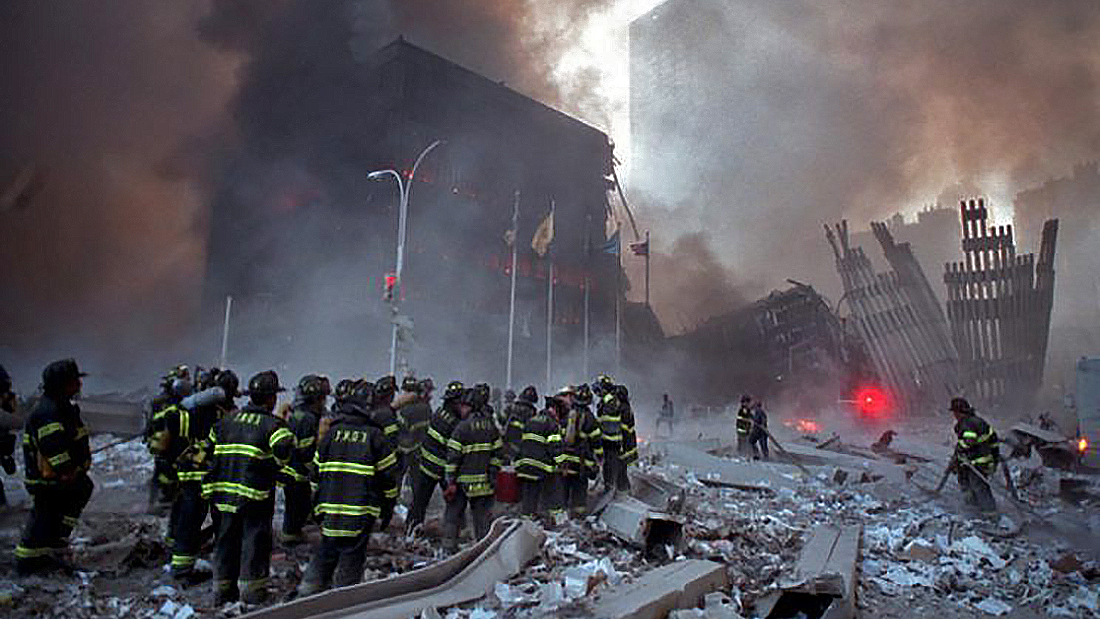 A day of remembrance.  Lest we forget; Remembering September 11, 2001

We all remember where we were that morning, as the terrorism unfolded on live television.

But as days passed we learned more about the remarkable bravery of first responders who traveled into the collapsing structures, just trying to help.   And we learned about the bravery of those who would perish. 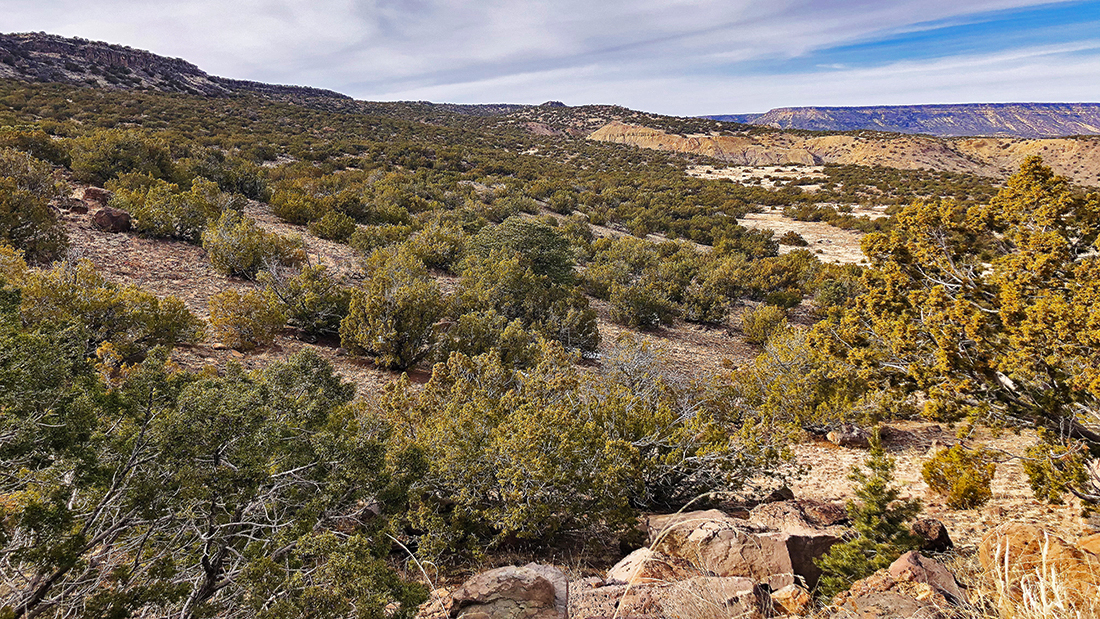 The Gigantic Legacy (Coming) of the Great American Outdoors Act

On August 4, 2020, after a stunning bipartisan effort in Congress, President Trump signed into law, The Great American Outdoors Act (Public Law No. 116-152).  Earlier in 2020, President Trump had called on Congress to send him a bill that would fully and permanently fund the Land and Water Conservation Fund and restore U.S. national parks.   The legislation now law, more than delivers.

According to the National Park Service, the landmark conservation legislation will use revenues from energy development to provide up to $1.9 billion a year for five years to provide needed maintenance for critical facilities and infrastructure in our national parks, forests, wildlife refuges, recreation areas, and American Indian schools.  The Great American Outdoors Act will also use royalties from offshore oil and natural gas to permanently fund the Land and Water Conservation Fund at $900 million a year to invest in conservation and recreation opportunities across the U.S.

Harvard University’s Harvard Gazette provided an analysis of the new law that makes for an interesting read:  The biggest land conservation legislation in a generation (July 27, 2020).