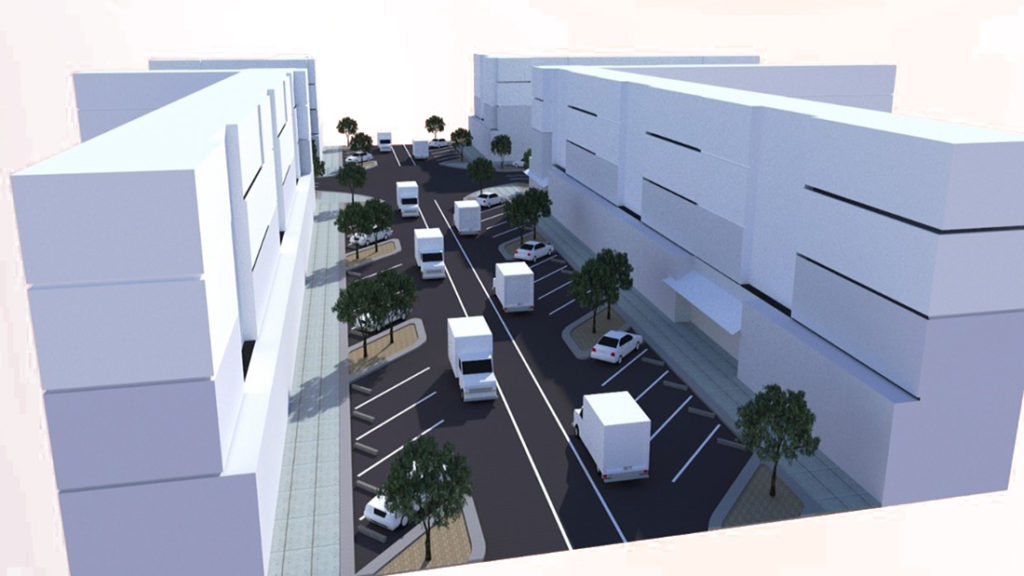 The-15-Minute City concept is gaining traction around the world as a placemaking tactic and means to enhance quality of life.   Although “city” is used in this coined term, this planning concept is more about a focus on livable neighborhoods and districts.

The “15-minute city” is a term for urban design and master planning wherein it is possible to meet the basic “needs of living” within a 15-minute walk or bike ride from a person’s home.  The needs of living include such services and amenities as:

The planning term was first coined by by Prof. Carlos Moreno, a professor at Sorbonne University (Paris, France).  Prof. Moreno is the director of entrepreneurship and innovation at The Sorbonne.  Though popularized by the professor, the 15-Minute City concept itself  has been explored in major cities throughout the world from Melbourne to Portland, prior to its burgeoning popularity as an planning concept.

During 2020, the 15-Minute City concept has surged in interest as a sturdy planning concept alongside the increasing acceptance of coworking facilities and communities.   Coworking venues situated in close proximity to homes simply adds an additional destination within a 15-minute “neighborhood” that is vital within a 15-minute radii. 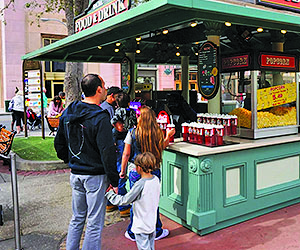 Another aspect of making the 15-Minute City concept workable is the presence of affordable housing within each 15-Minute City cluster.  Many neighborhoods and districts around the world may work well for most required services and work places, but do not have the array of housing choices necessary.

The 15-Minute City concept has created such interest that purpose-built apps have been created to evaluate any particular location for 15-Minute City thresholds. Here Technologies (Eindhoven, Netherlands) is one such company that has created this kind of threshold’s map to answer the question – Do You Live in a 15-Minute City? We expect that the 15-Minute City parameters and software applications that track such notions, will join similar concepts as a niche investment asset class among those pursuing environmental, social, and governmental investments (so-called ESG Investing). 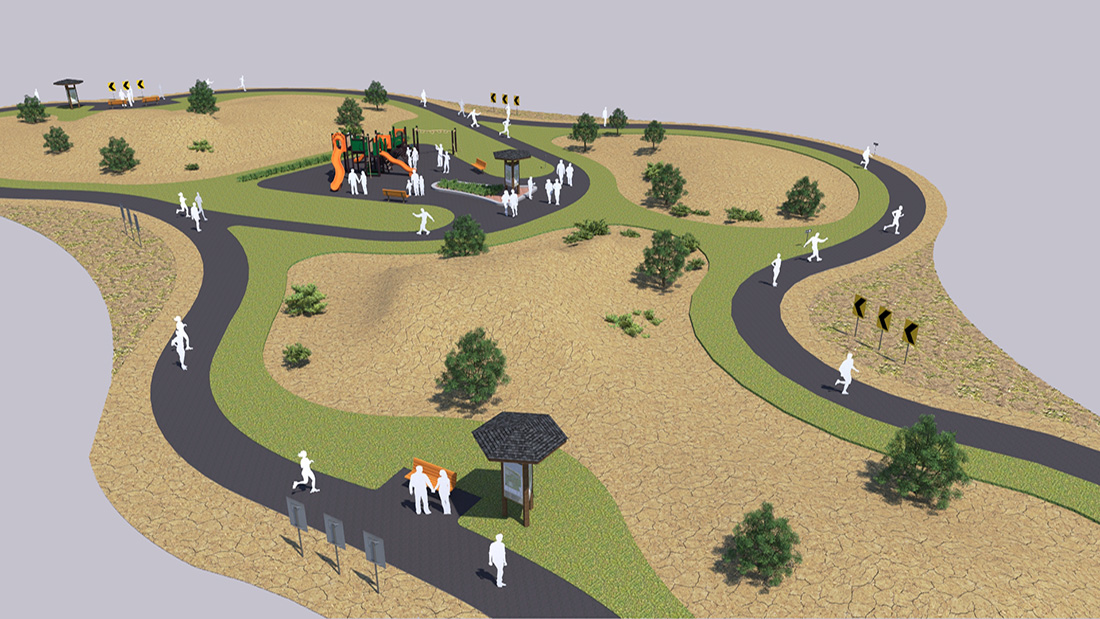 aec   Confidential Client  |  As outdoor recreation consultants and designers, part of an overall land use planning assignment for a new master-planned community called for a new kind of public park feature.   We devised a public park featuring a looped rollerblading path designed for co-use with walker and joggers.

This active participation gathering place is one of a number of AEC Wellnyss (wellness) strategies for planned communities.  The looped pathway was intended to not only be functional and easy to secure, but to also be part of a high-activity gathering place for the entire community – a place-making hallmark. 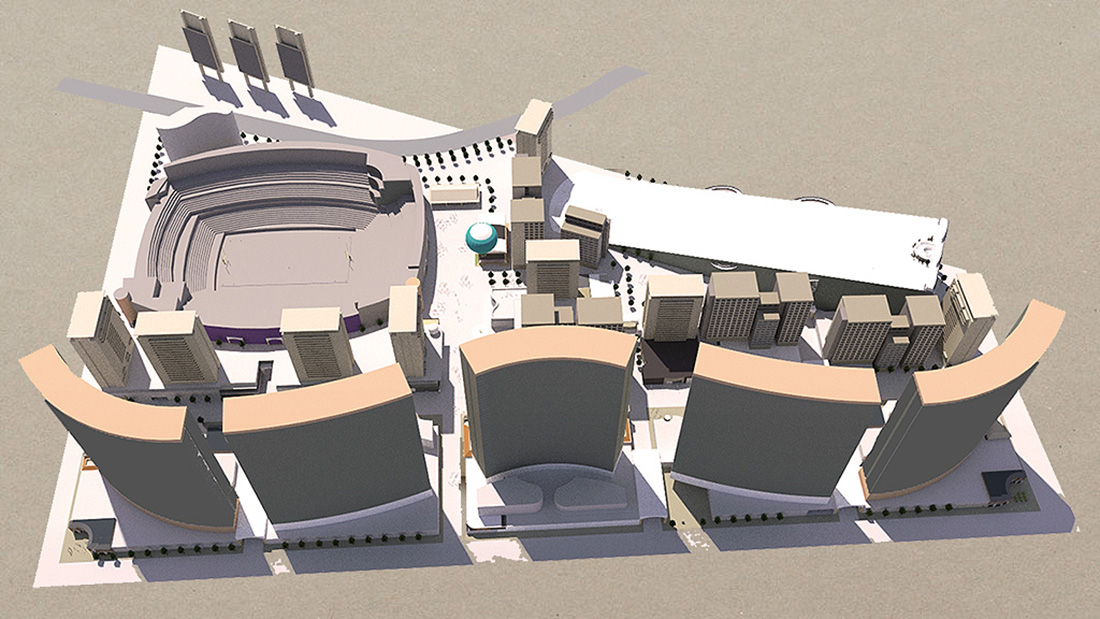 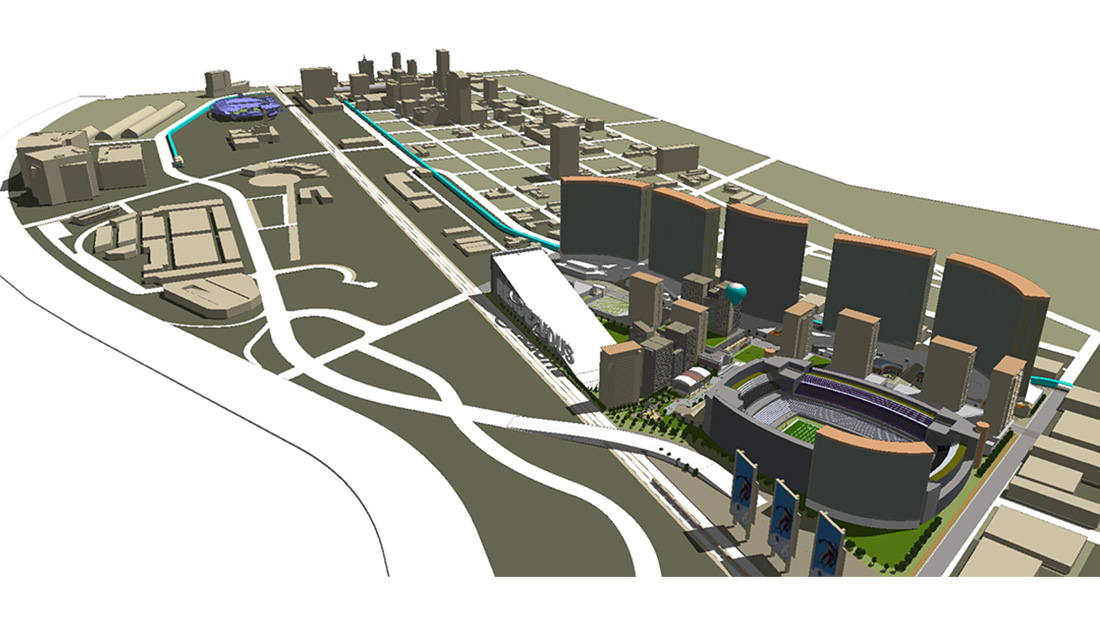 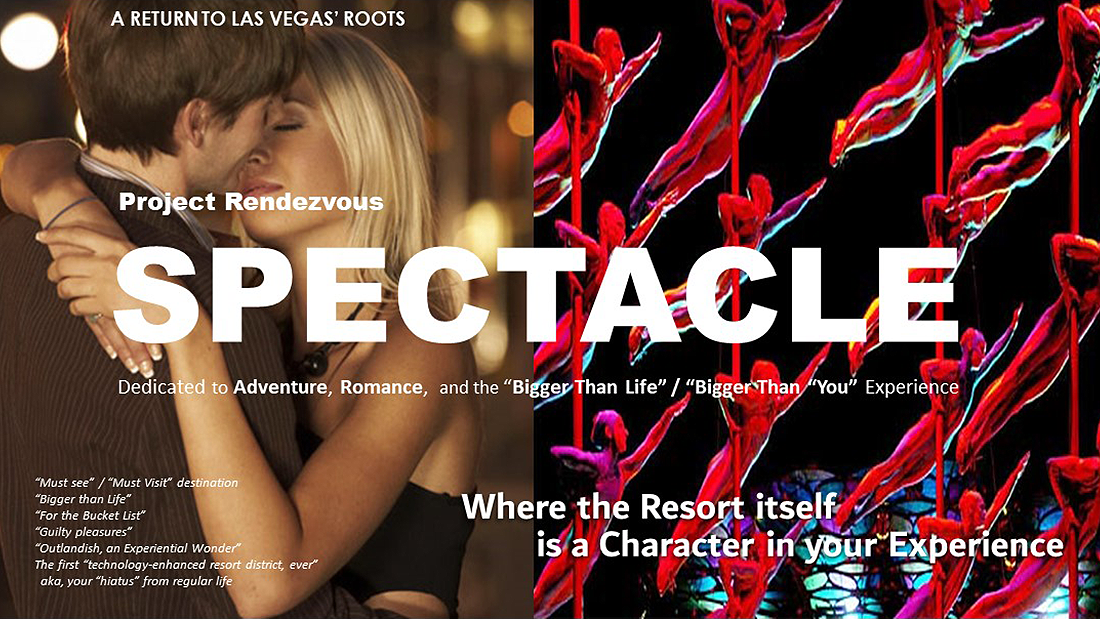 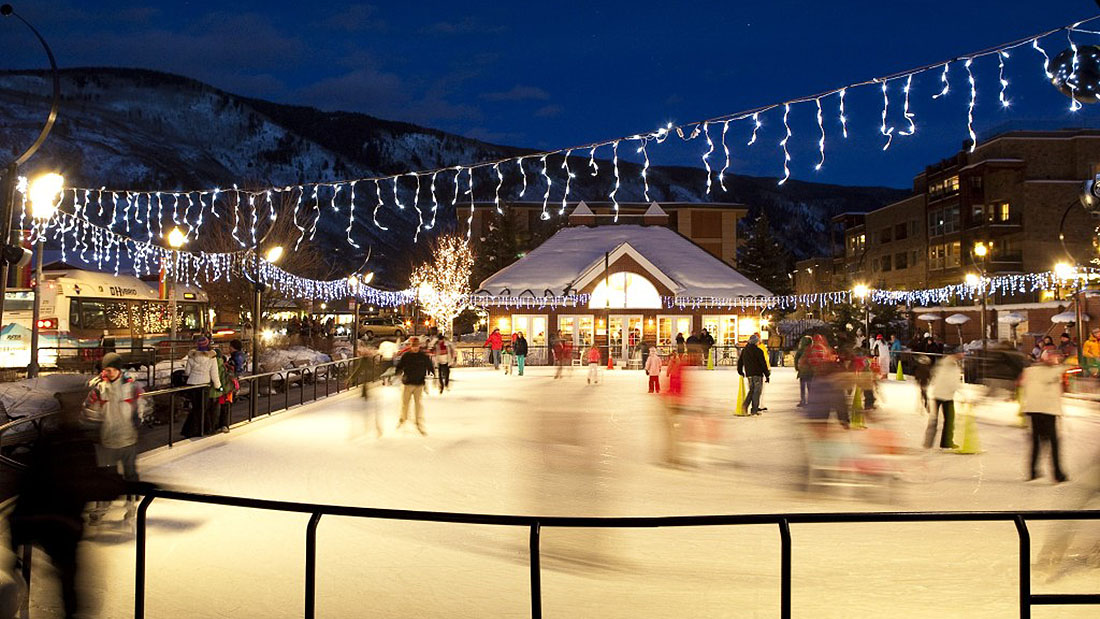 Work included public involvement in naming the facility, “Silver Circle” and appointment of facility operator. The rink is situated at the base of Aspen Mountain in the heart of Aspen, Colorado.