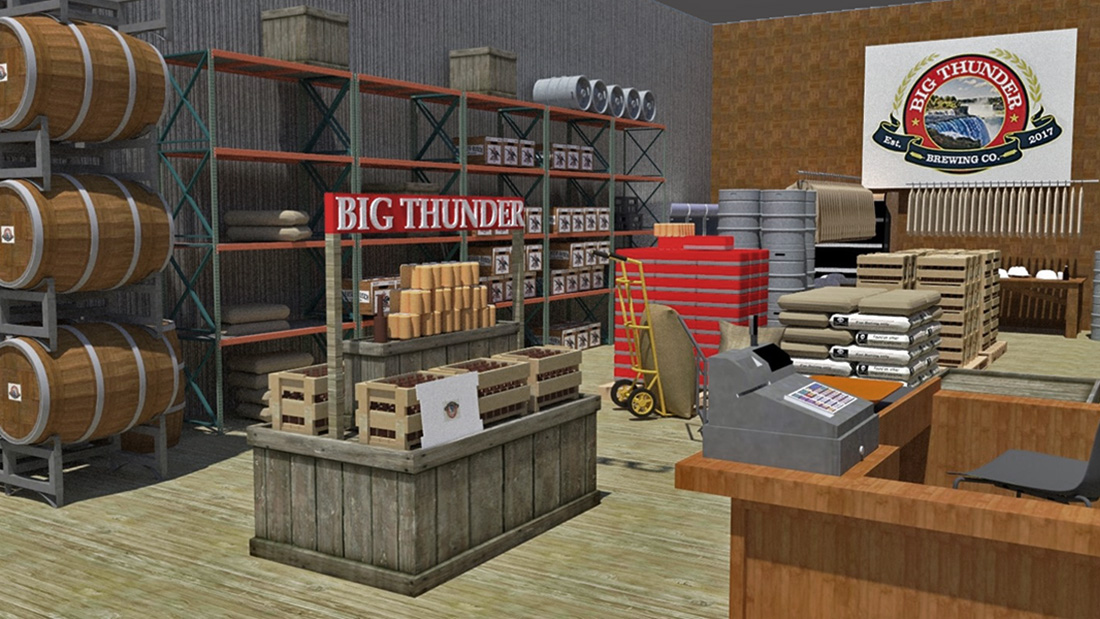 Big Thunder Brewery  |   To support the exploration of formats for a pop-up company store, we prepared alternative formats that would require minimal capital investment and allow quick set-up when required.   The intention was to create a concept for an annex operation directly connected (and licensed) as part of the adjacent microbrewery.

The initial ideation was created to also support conceptual costing of the store store. 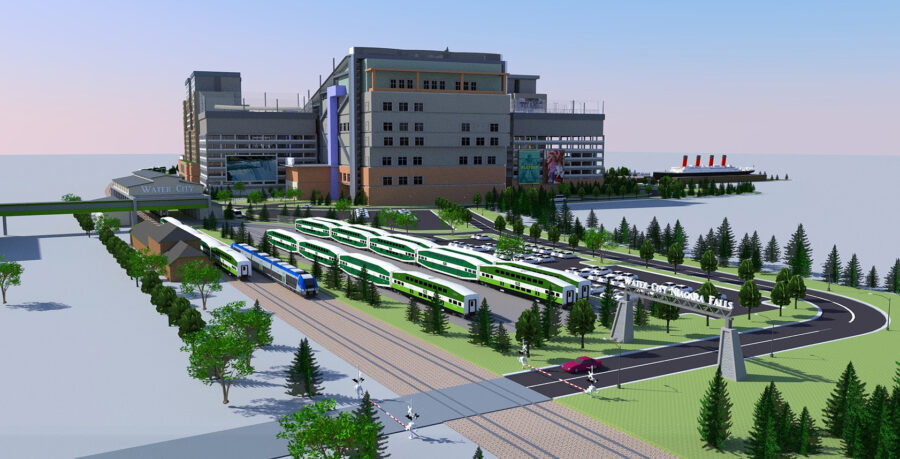 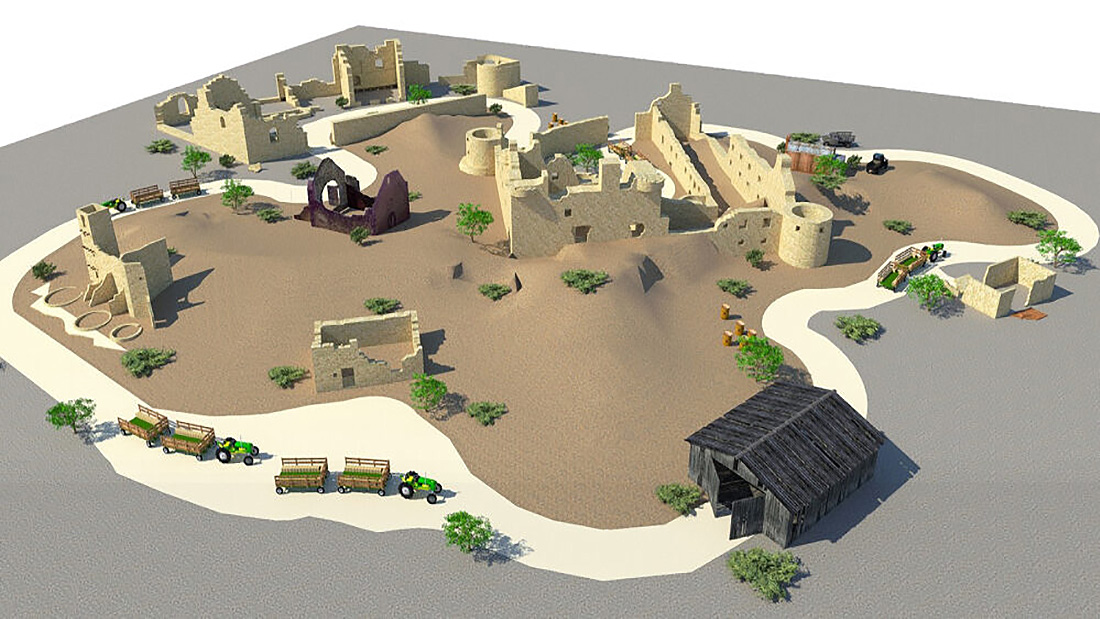 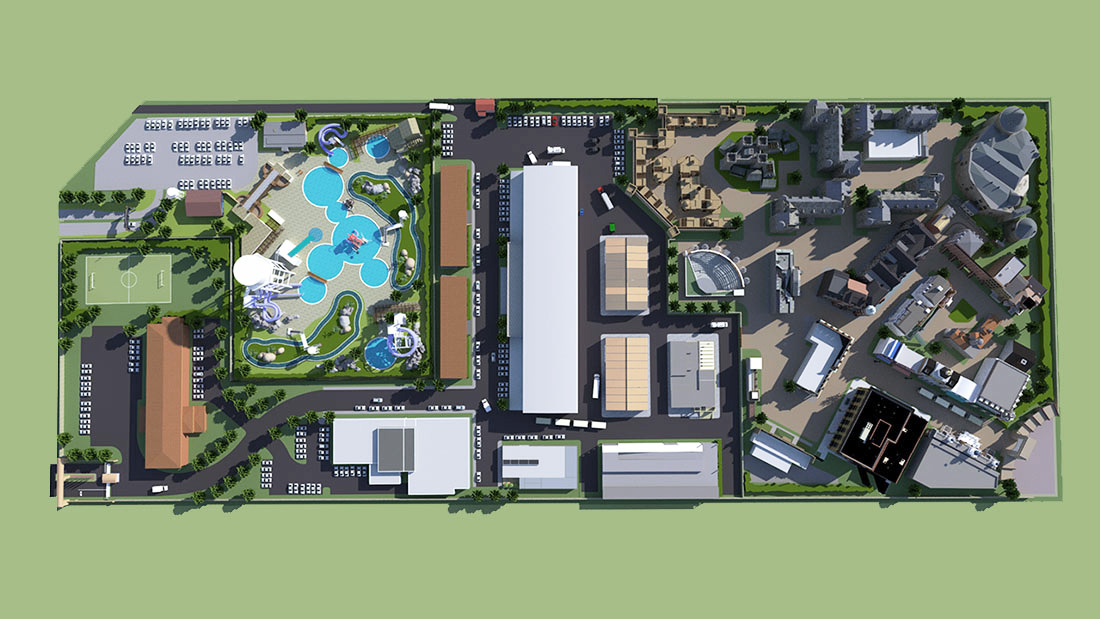