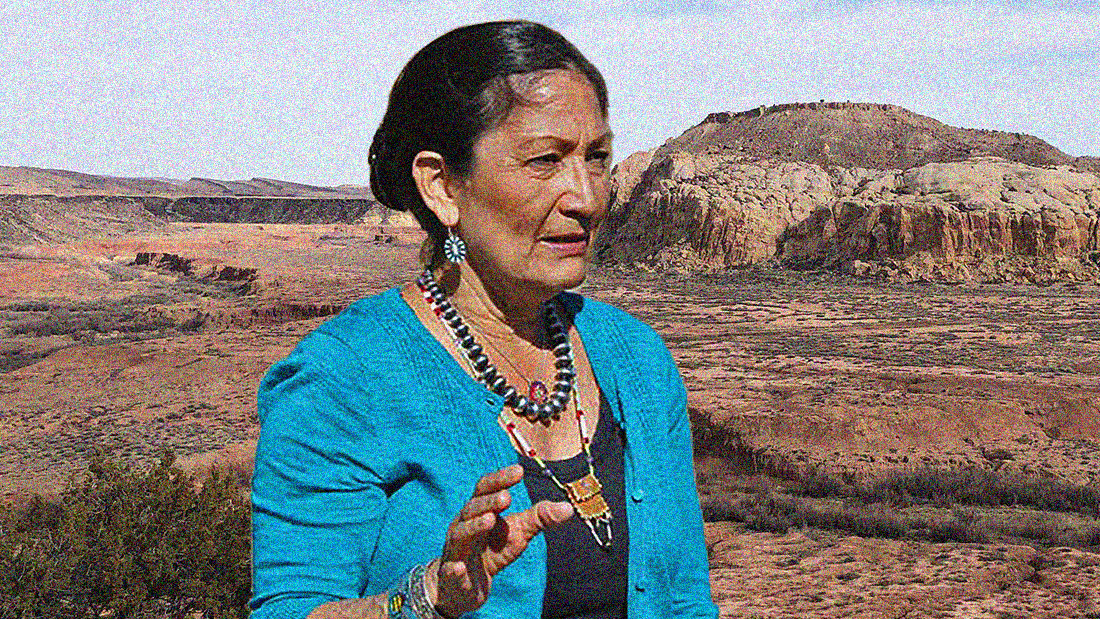 Rep. Haaland is nominated to lead the Interior Department.   With Senate confirmation, Rep. Haaland will become the first Native American to serve as Cabinet secretary.

President-elect Joe Biden nominated Rep. Debra Haaland to helm the U.S. Department of the Interior, a federal agency forever linked with the history of Native Americans since the nation’s founding.   The Albuquerque Journal has reported that Haaland’s nomination reflects Biden’s commitment to address the historical mistreatment of Native Americans including violations of treaty obligations.

Rep. Haaland is a Laguna Pueblo member and is well-known for her leadership roles in tribal government, administration, and economic development programs and enterprises.  Laguna Pueblo is a federally-recognized tribe of Native American Pueblo people situated to the west of metro Albuquerque, New Mexico.   The Laguna Pueblo tribal reservation includes approximately 500,000 acres of land situated in Cibola, Valencia, Bernalillo and Sandoval counties.

A full article regarding U.S. Rep. Haaland being nominated to lead the Interior Department, is available at the Albuquerque Journal:  Haaland gets historic Cabinet nomination 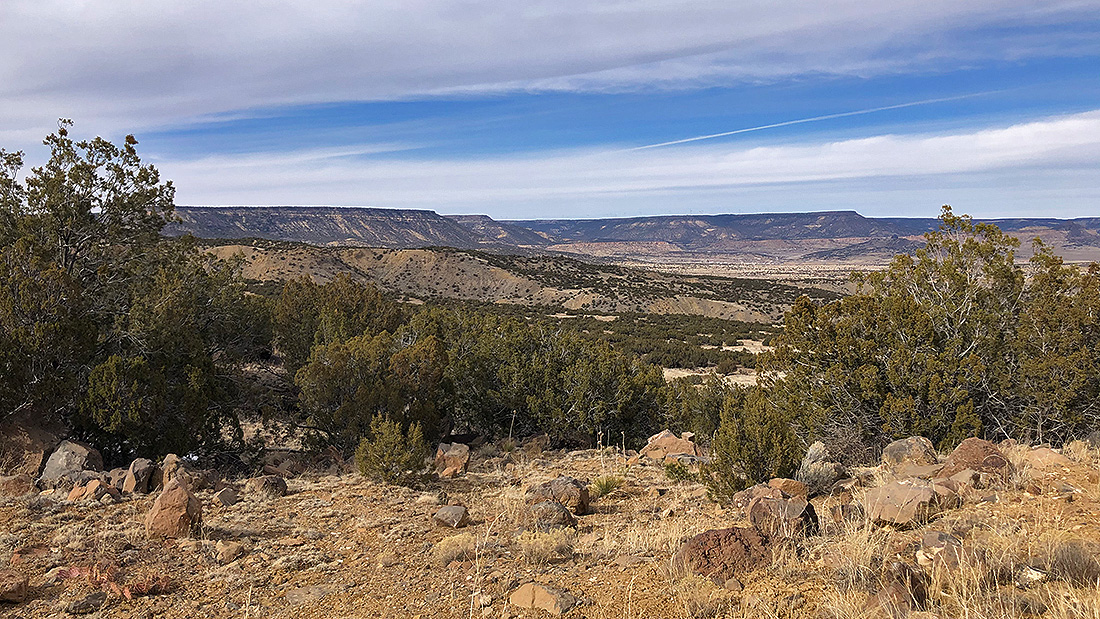 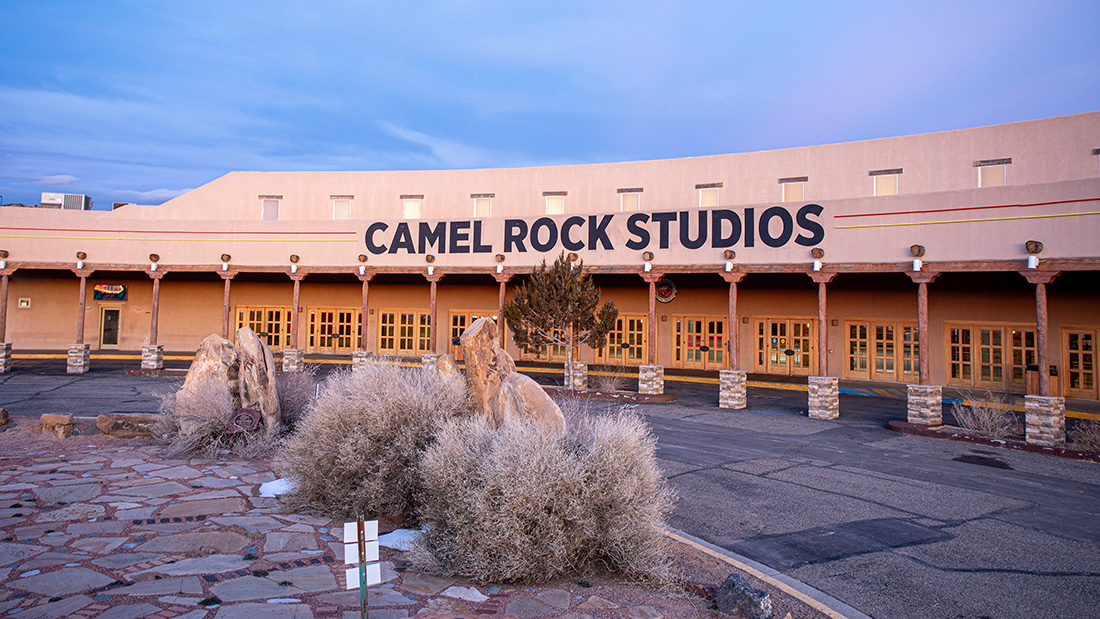 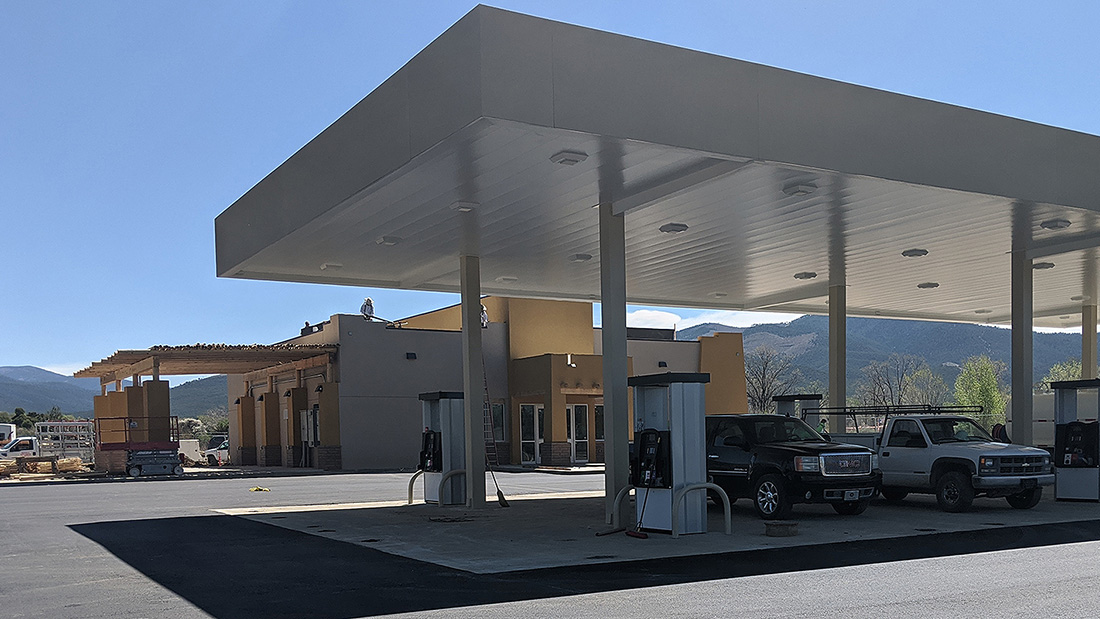 A microbrewery can take on a variety of formats, primarily related to scale of production, objectives for wholesale business, and the importance of associated brewpub operations. With the wholesale business there are issues of distribution including the option of self-distribution. The microbrewery can have a taproom (tasting room) but this function can have a fuller realization as a brewpub. The overall facility can offer itself as an event facility, or itself produce special events that help to promote the facility. And of course, the facility can offer direct-to-consumer “carryout” product and branded merchandise.