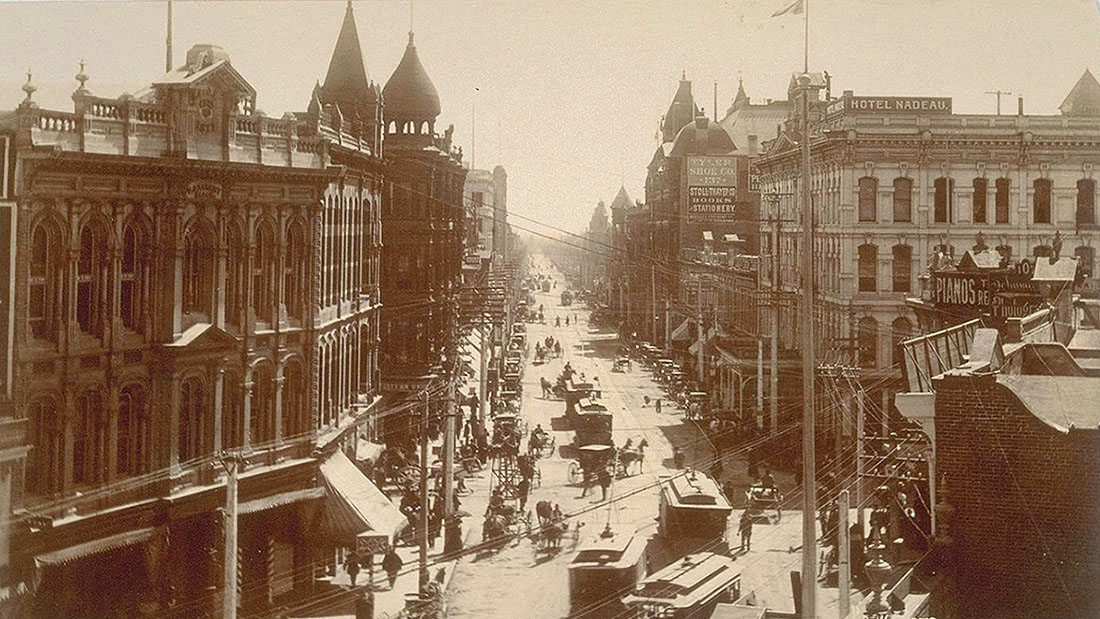 Spring Street in downtown Los Angeles was once called “Wall Street of the West,” home to numerous major financial institutions, the old Pacific Stock Exchange, and many of the city’s finest office buildings dating back to the early days of downtown Los Angeles. A 1994 strategic plan for downtown called for a mix of public and private investment in retail, housing and commercial development.

Over the years, various efforts have sought to revitalize the Spring Street Corridor, including the successful opening of the Ronald Reagan State Building – at the corner of Spring Street and Third Street. 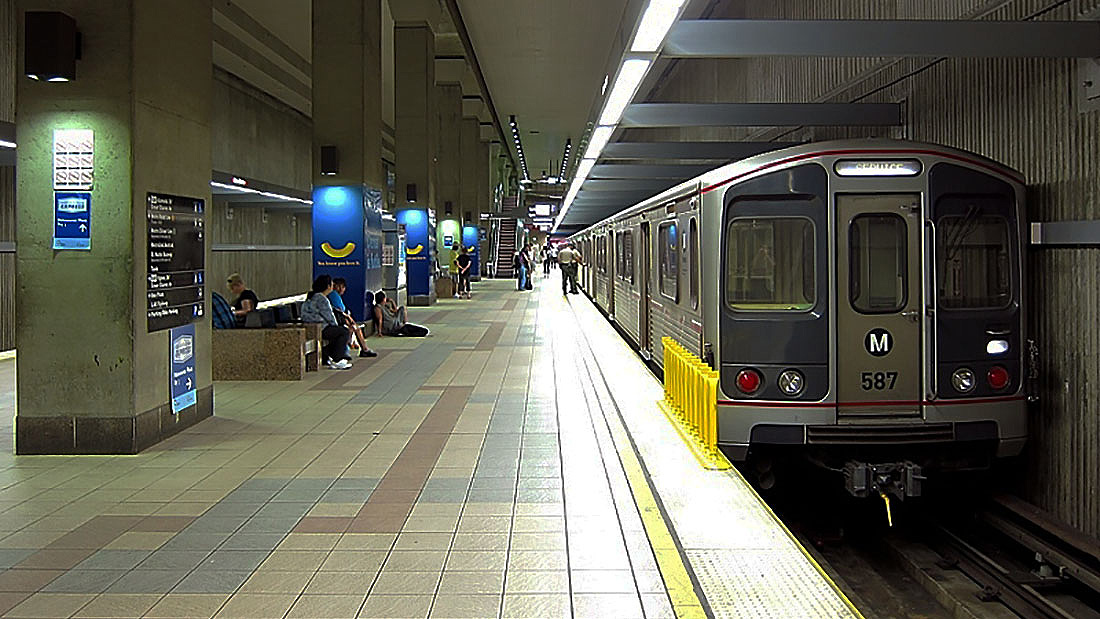 L.A.’s Metro Rail started service in 1990.  Metro Rail had two predecessors which unfortunately were discontinued for reasons unrelated to ridership success.  The prior rail services were the the famed Pacific Electric Railway Company a/k/a the Red Cars and the Los Angeles Railway Yellow Car lines, which operated between the late 19th century and the 1960’s.  The Red Cars was a privately owned mass transit system in Southern California consisting of electrically powered streetcars, interurban cars, and buses and was the largest electric railway system in the world in the 1920s.   There are still vestiges of the old Red Car system in Los Angeles, visible in the lot lines and building edges that were once situated along the Red Car route alignments. 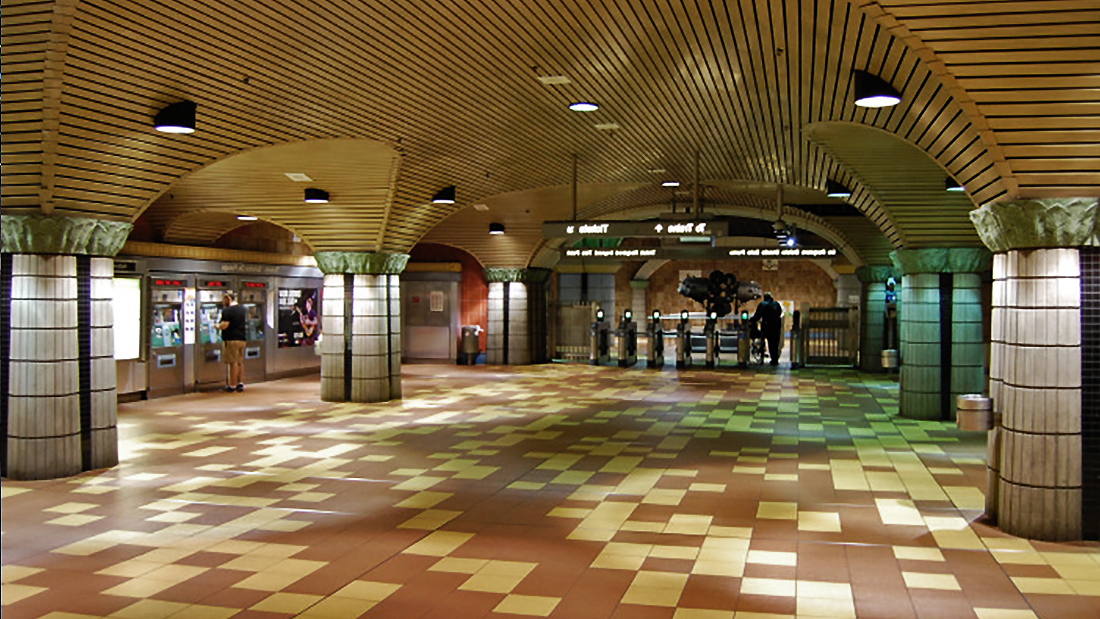 StoneCreek Partners has acted as local government consultants for real estate development, for an array of federal, state, regional and local municipalities and agencies. 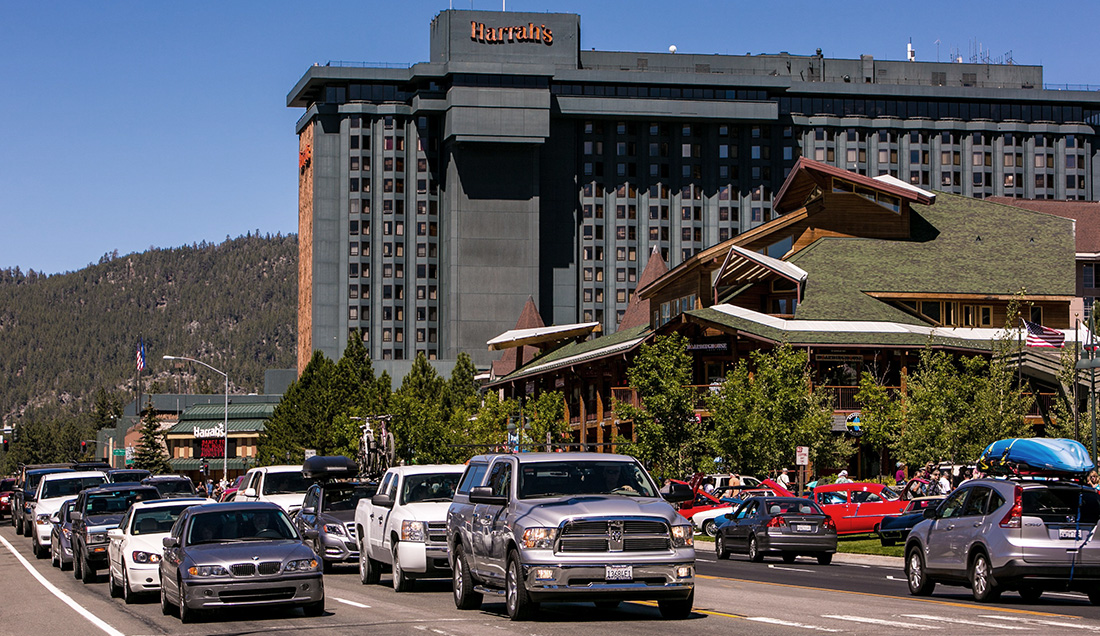 The Project Area for the South Tahoe Redevelopment Agency (STRA) was adopted on June 28, 1988 by Ordinance NO. 746. The Project Area is located in the northeast portion of the City of South Lake Tahoe and encompasses approximately 174 acres. Major land uses include tourist facilities and commercial development. The Project Area generally runs along Highway 50 from just west of Ski Run Boulevard to the California-Nevada border. 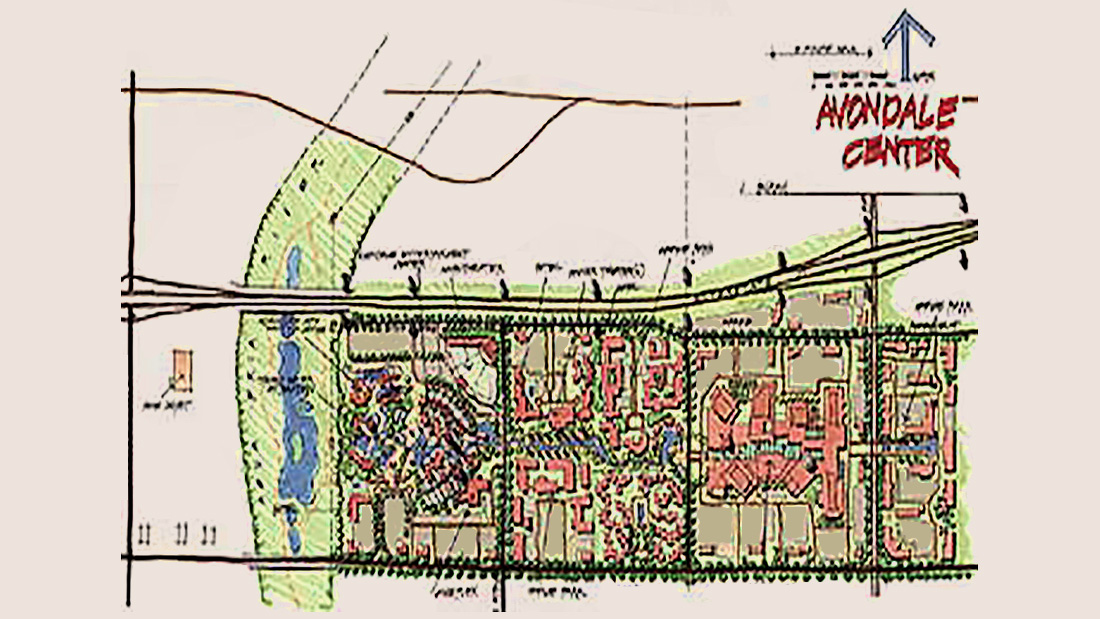 Stonecreek LLC affiliate Adventure Studios was selected as a development consultant to work with the City of Avondale – a community with a key gateway location in to the rapidly – growing suburbs of western Phoenix.

A master plan for development of the 400 acre site was prepared, with a major regional shopping center, retail-entertainment facilities, and a themed entertainment district with attractions, all included in the plan.

An initial charrette was conducted to initially evaluate all potential land use opportunities for this strategic site along a major interstate highway. 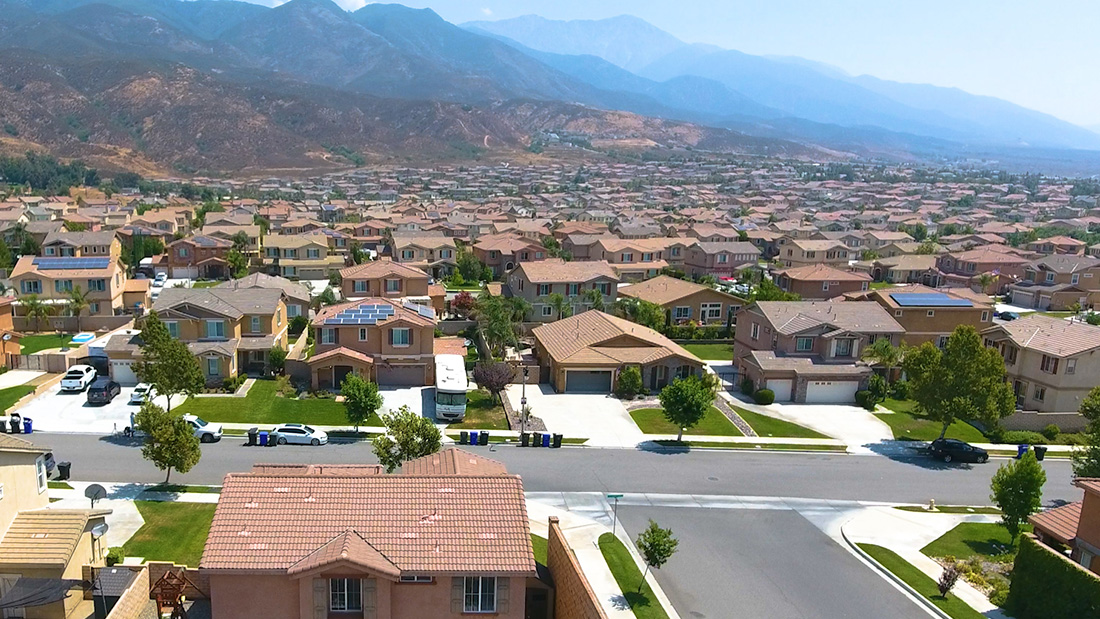 City of Fontana CRA  |  Acting as a real estate consultant, a market analysis was prepared in support of redevelopment project area activities.

The North Fontana Redevelopment Project was originally adopted in 1982 and encompasses approximately 8,900 acres, including major portions of the northern area of the City from Foothill Boulevard to Interstate 15 on the northwest to the City boundaries immediately east of Sierra Avenue.