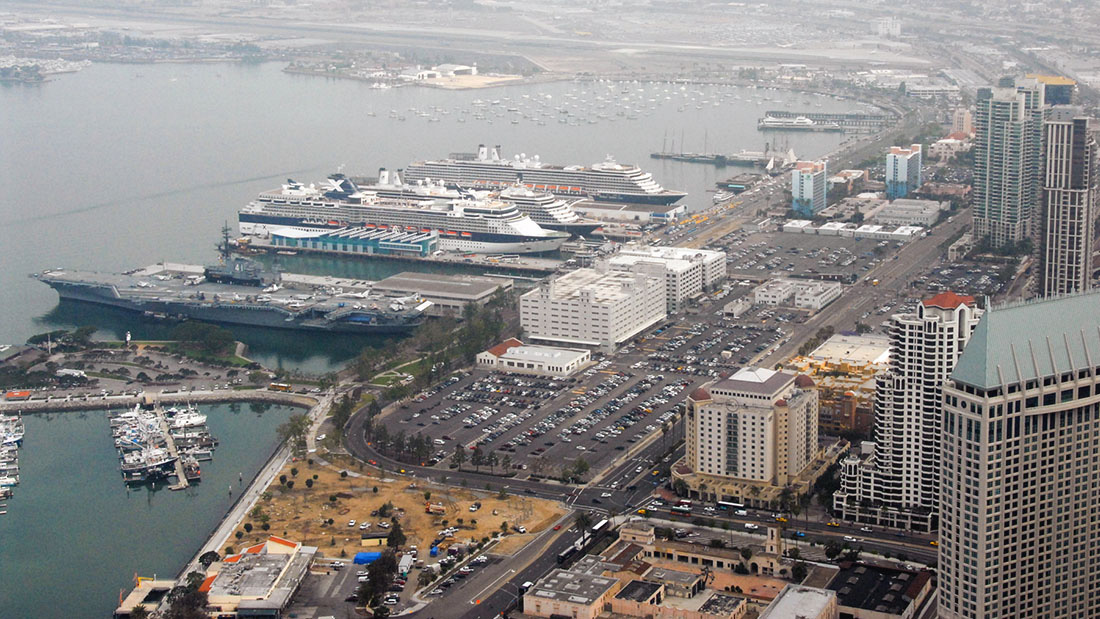 Port of Long Beach has Busiest July in its History; Other California Ports Also Spike

Transport Topics reports that the ports of Oakland, Los Angeles, and Long Beach, have stayed busy during California’s fires, and in fact have seen busy summer volumes.   For the Port of Long Beach, July 2020 activity was an all-time record.

Transport Topics reviewed port operating results for facilities throughout the U.S.   California’s three ports mentioned here were among the best reported.  The Port of Baltimore was among those ports still showing the largest activity drops since same reporting periods in 2019.  The Port Authority of New York and New Jersey did not have July numbers at press time.

The full article at Transport Topics’ website is an interesting read and can be viewed by clicking here: Ports Say Business Beginning to Recover