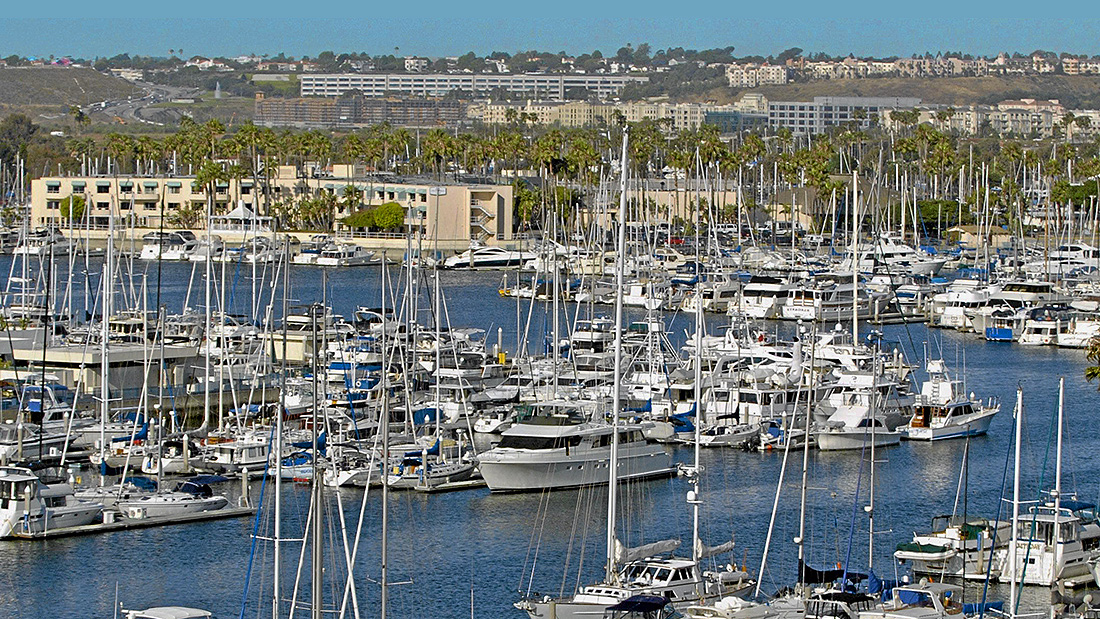 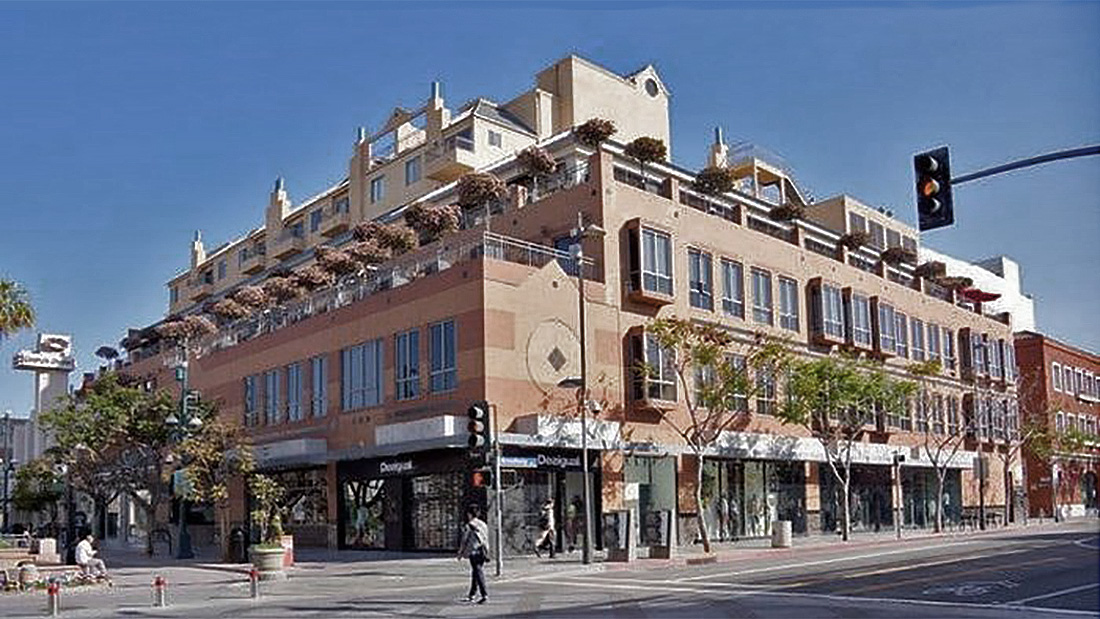 Mixed-use redevelopment entitlement and permits support to client project developed at Third Street Promenade in Santa Monica.   The assignment also involved feasibility-related analysis related to the project, given its location within a then transitional retail-entertainment district of Santa Monica.

This project by the Janss Investment Corp. (Thousand Oaks, California) pioneered the redevelopment of the old Santa Monica Mall into what is now known as Third Street Promenade.  The seven-story, 138,000 SF building at 3rd and Broadway was redeveloped with office space, 32 apartments, parking, and a restaurant operated by a well-known local chef.  The project also included a four-screen Cineplex Odeon theater, which has since been rebranded with a new cinema operator.   The theater façade’s was integrated into the mixed-use redevelopment project.

The Janss Investment Corp. was one of the storied real estate development firms of Southern California, first established by Dr. Peter Janss and his sons well over a century ago.  During the 1920’s the closely-held family investment firm donated 100 acres land on in West Los Angeles for the establishment of UCLA.   Among so many developments accomplished by Janss Corp., the company developed ski resorts in Sun Valley (Idaho) and Aspen (Colorado), the planned community of Thousand Oaks, California, and a myriad of housing and commercial projects throughout Southern California. 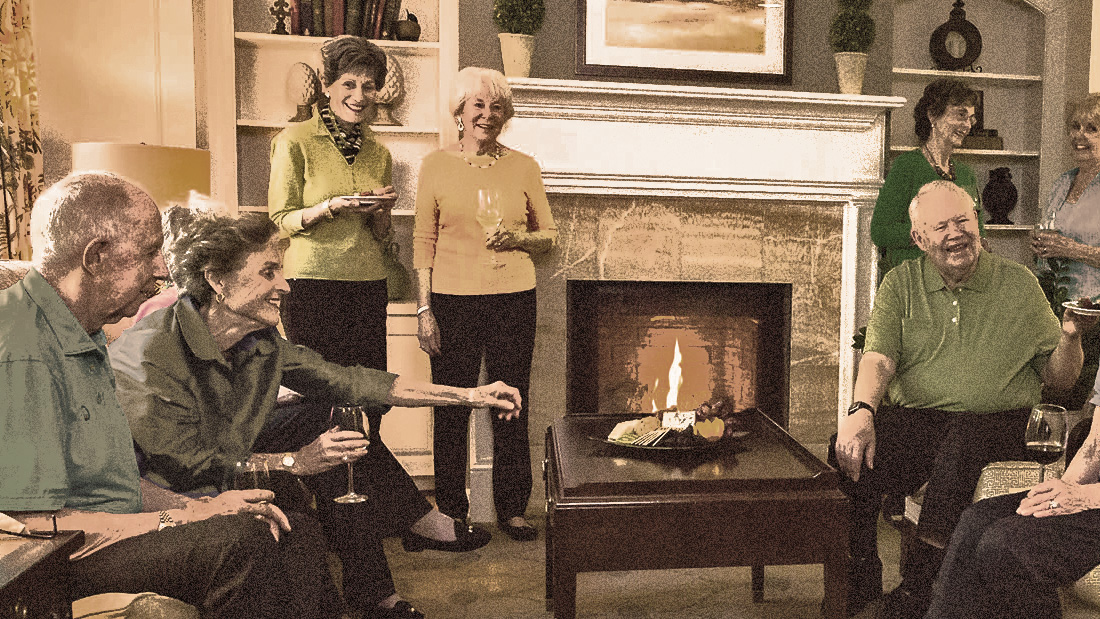 L.E. Corp.  |  Market study and financial projections for proposed continuing care community to be located on the grounds of Las Encinas Hospital, in Pasadena, California.   Continuum of care communities are facilities offering several types of senior care, including some or all of independent living, assisted living, skilled nursing facilities, and memory care units.

Las Encinas Hospital was founded as “The Southern California Sanitarium for Nervous Diseases” in 1904 by Dr. James McBride.  Dr. McBride’s motto for care at the hospital was “Not just to
live, but to enjoy living.”   The hospital is now part of Aurora Behavioral Health Care. 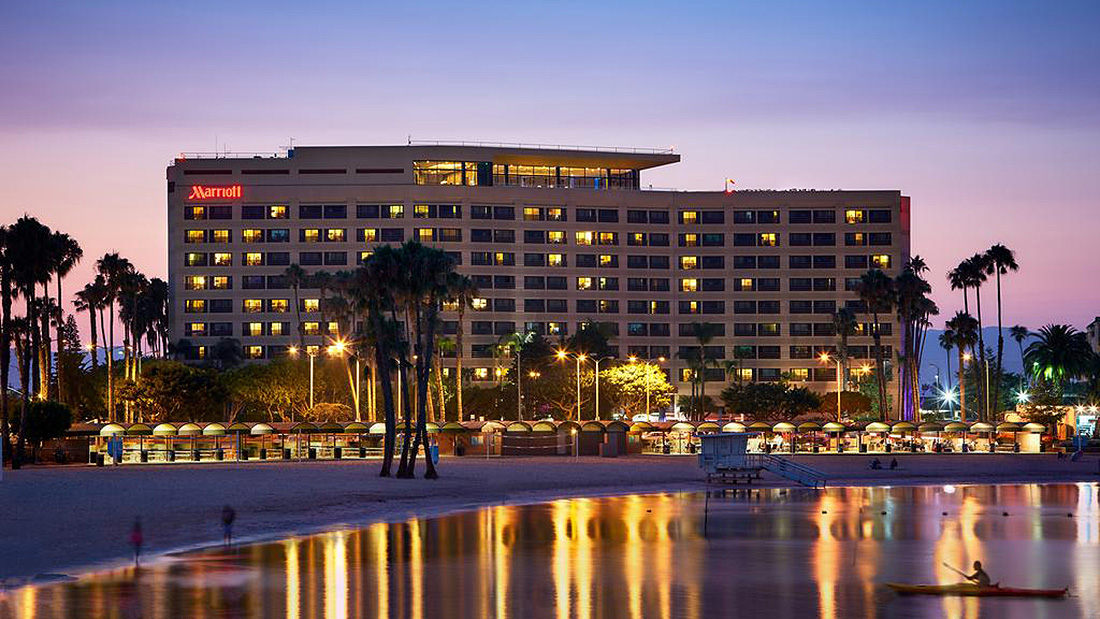