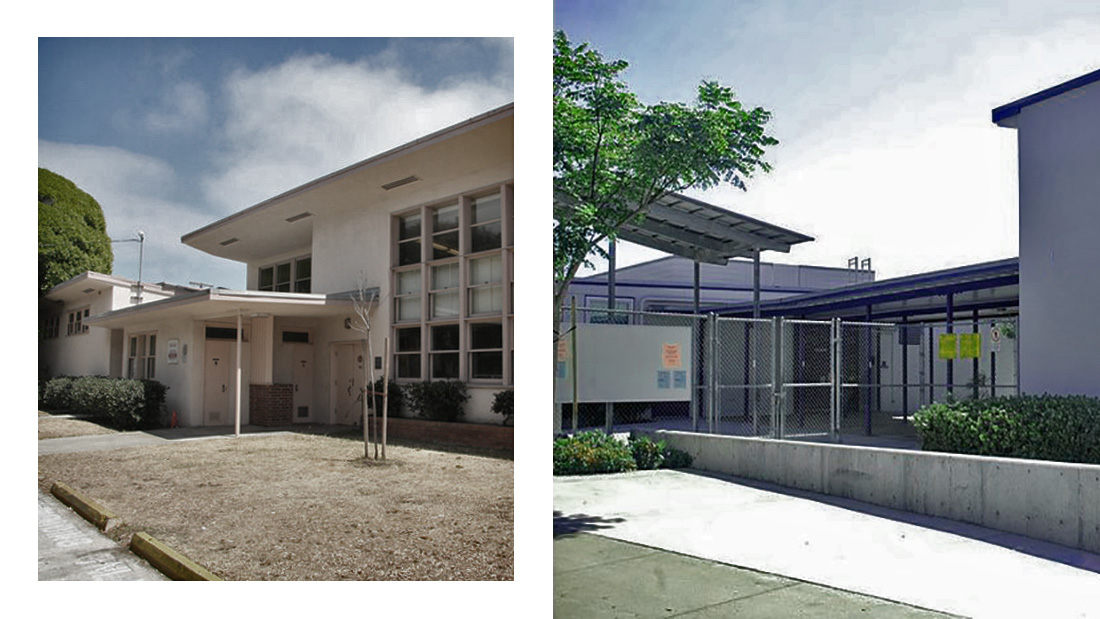 San Diego Unified School District  |  Assistance to administrators of the school district in pursuing a surplus schools disposition program.   The San Diego Unified School District held a portfolio of surplus school facility assets, and was interested in regularizing a negotiated disposition process.   A “request for proposals,” or RFP, process was recommended, along with methods for generating interest in the portfolio of surplus district assets, methods for pre-qualifying interested third-parties, and a process and approach to ranking proposed business deals submitted by investors and real estate developers.

One of the largest school districts in the U.S., San Diego City Schools serve more than 134,000 students. In operations since 1854 the district has grown from a small, rented school building with one teacher to more than 200 educational facilities with 14,500 full-time equivalent staff positions. This seventh largest urban district in the United States is extremely diverse – including more than 15 ethnic groups and dozens of languages and dialects.   Work completed by an SCP principal while with predecessor firm.