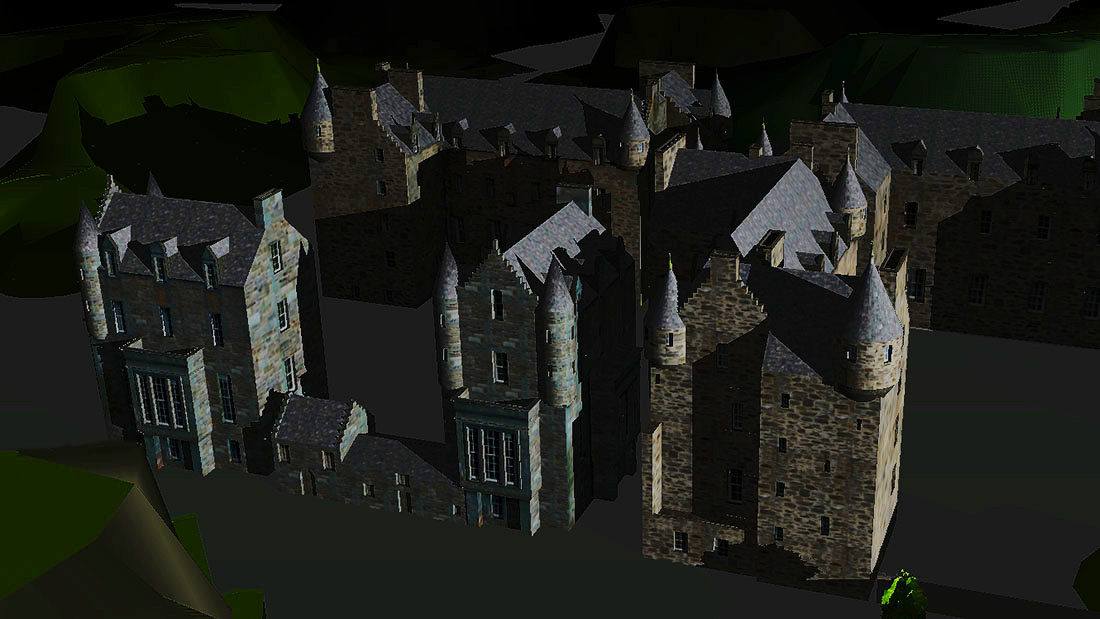 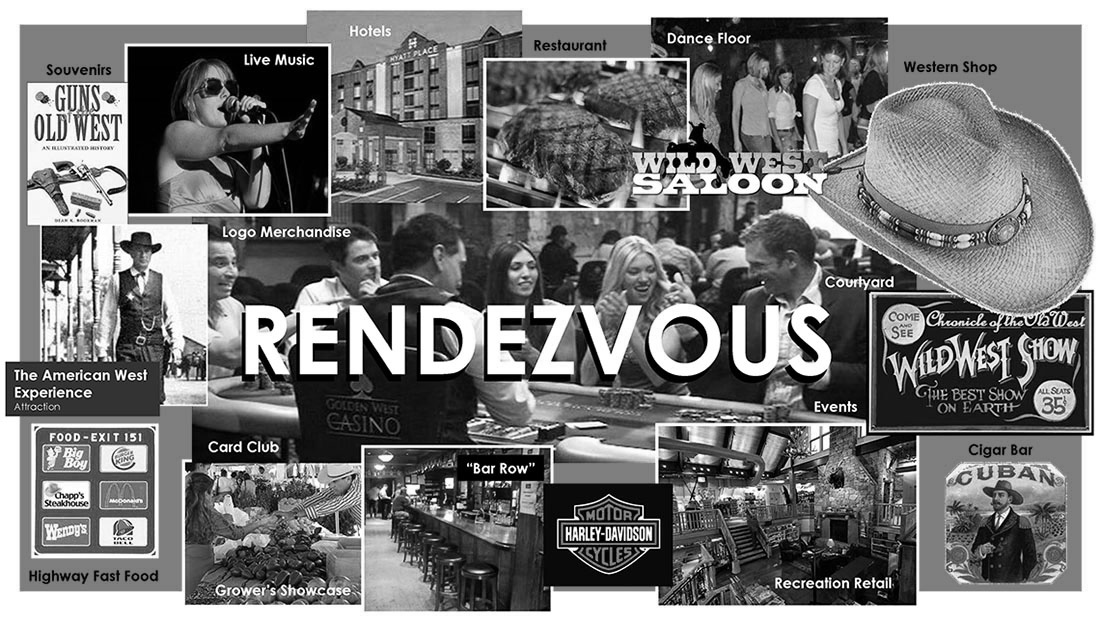 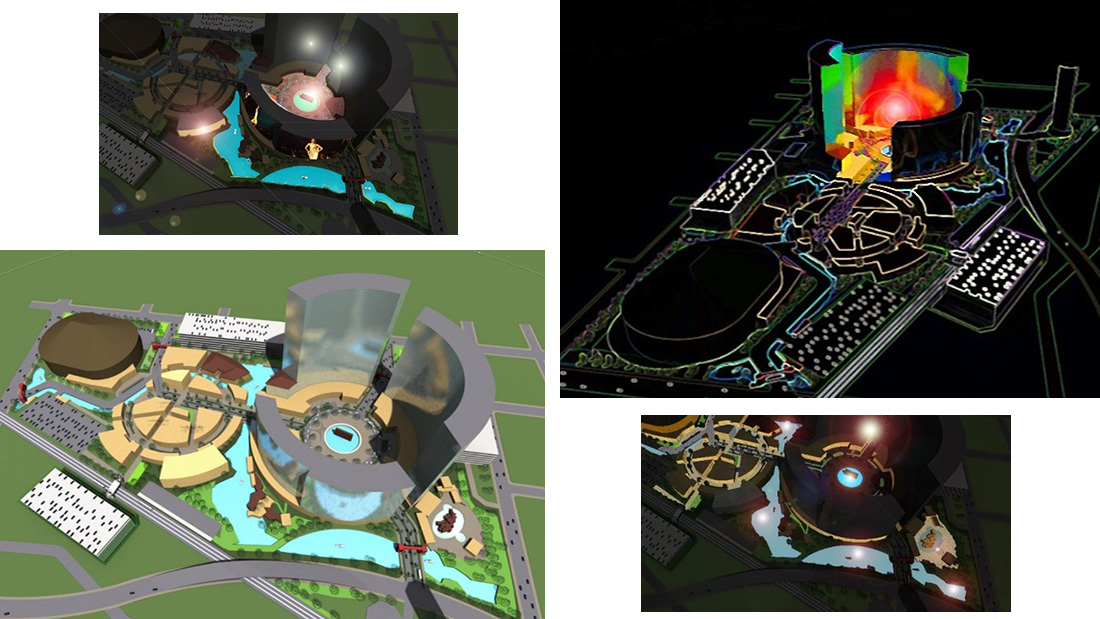 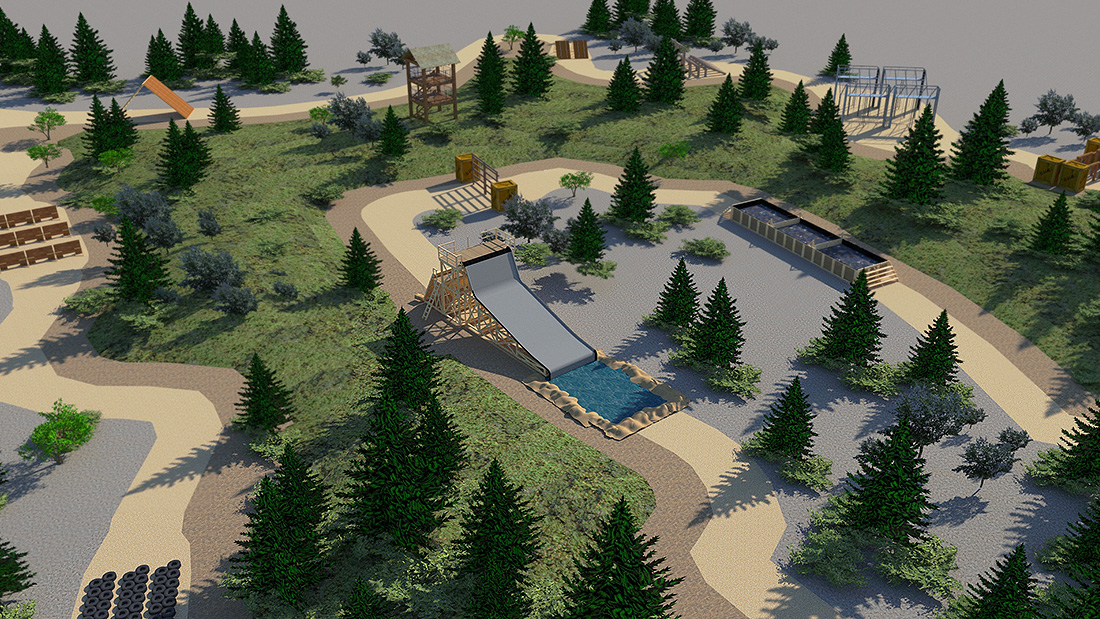 Big idea exploration and experiential design, site selection, and market / financial analysis for a proposed destination resort based upon the interests of extreme sports enthusiasts. Special analysis consideration to long-haul travel factors and demographics of the target market.   Part of the experiential design included consideration of a standing obstacle course facility for enthusiasts of such extreme running. 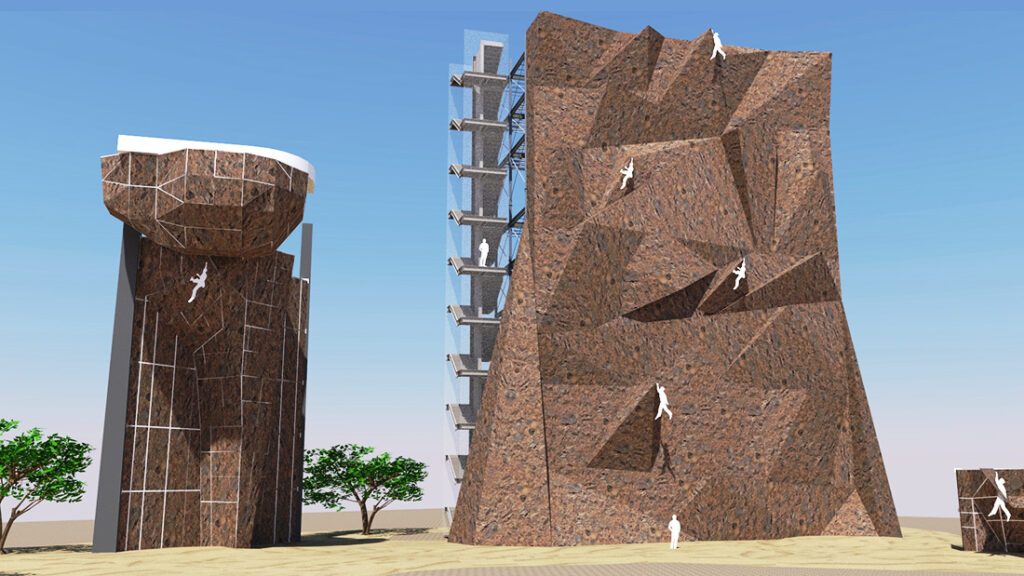 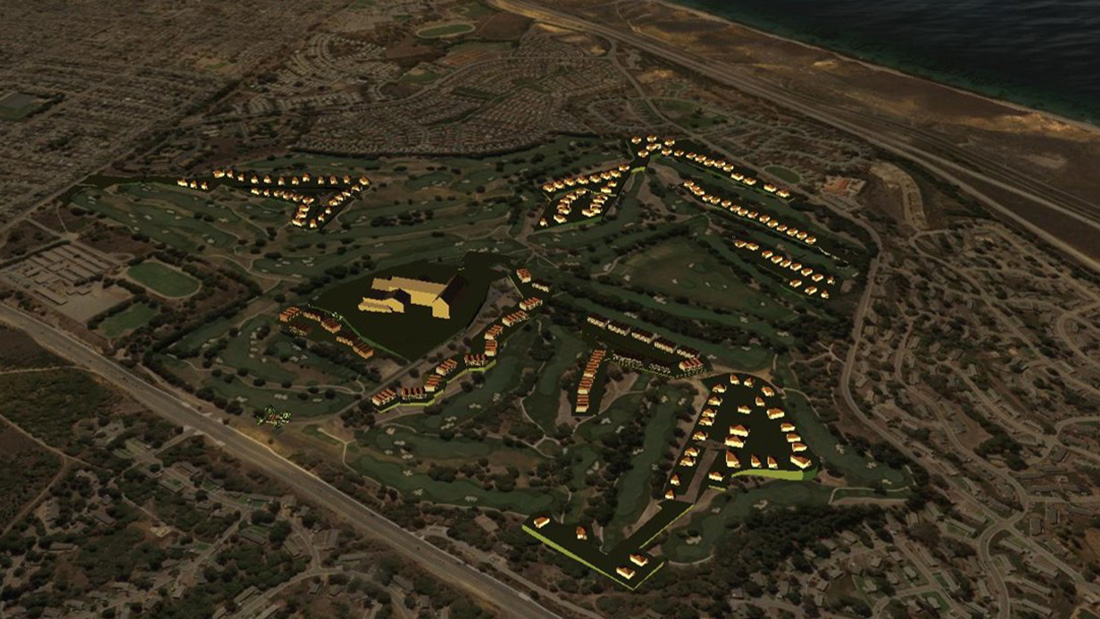 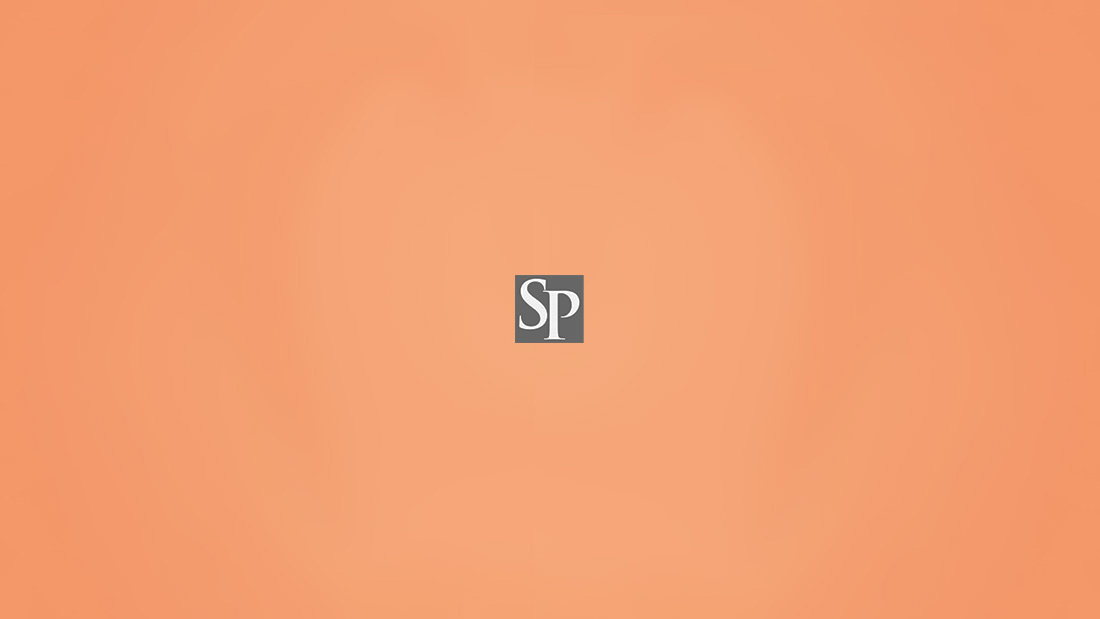 Savanah Limited Partnership owned townhomes situated on land that comprised The Aspen Institute, as well as lands desired for ownership by The Institute. As a goodwill gesture to the community and in exchange for right to renovate and sell its on-site townhomes, SLP entered into an agreement transferred designated lands to The Institute.

Aspen, Colorado ranks as one of the world’s top resort destinations, known both for its skiing and Winter sports, as well as its considerable year-around cultural and intellectual pursuits. The Aspen Institute is known worldwide for its schedule of events. As well, Aspen has emerged as a mecca and playground for the wealthy and celebrities – both famous as well as infamous.

Aspen (Pitkin County) was founded as a mining camp during the Colorado Silver Boom and named for the abundance of aspen trees in the area. The city emerged as a ski area after World War II, with the foundation of Walter Paepcke’s Aspen Skiing Company.

Shimizu North America  |  Financial analysis and prototypical deal structuring for a planned office tower to be developed along the Wilshire Corridor in Los Angeles, California. Analysis included impact of tenant leasing program, leasing velocity, lease roll-overs, and the like. Project investment returns were tested for an array of scenarios regarding inflation, months vacant upon roll-overs, and rental step-up lease provisions. IRR analysis included review of sensitivity of different contribution components of partitioned rates-of-return.