Mungeam Golf Design's objective is the creation or refinement of unique courses that balance the three attributes of visual appeal, golfer interest and ease of maintenance.

Mungeam Golf Design, led by Mark A. Mungeam, ASGCA, has formed a strategic relationship with John F. Robinson Golf Advisors and StoneCreek Partners, to support client interest in the potential redevelopment and re-use of golf courses.

Much of the work of Mungeam Golf Design involves the sympathetic renovation of existing courses but we also have a nationally recognized reputation for our sensitive restoration of classic layouts. We are adept at injecting new life and visual appeal into tired or unexciting course designs. Our services include site evaluations and conceptual planning through Master Plans and construction administration.

The development of new courses is an exciting event. Mungeam’s twenty three (23) new course designs are recognized for their playability and sensitive use of existing topography and site characteristics. Recent new course projects include a six-hole par-3 and a nine-hole family course with range that were both honored with Design Excellence awards by the American Society of Golf Course Architects. 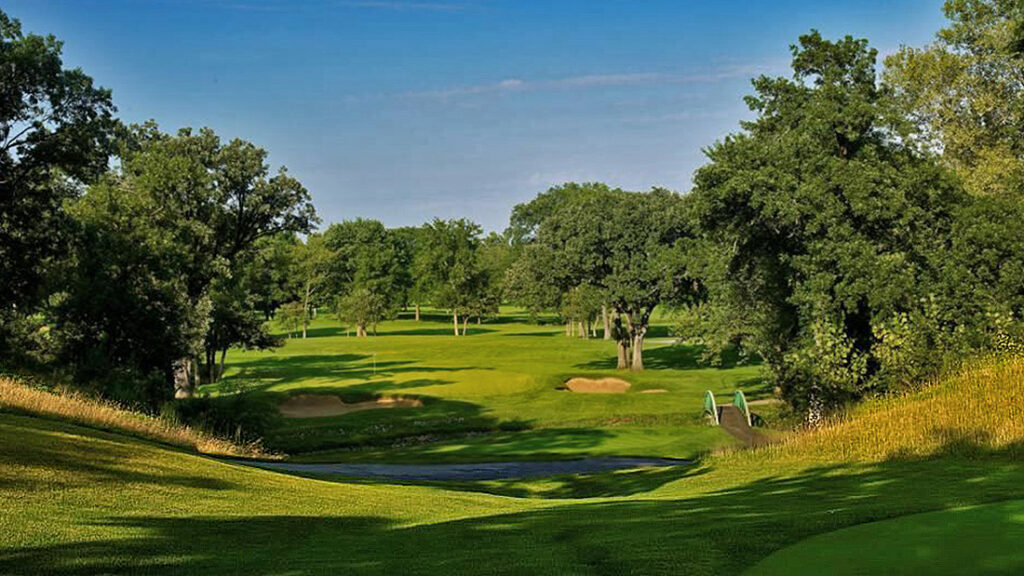 Earlier in his career, Mark Mungeam, was partner with Geoffrey S. Cornish in the golf design firm of Cornish, Silva & Mungeam, Inc. Along with so many accomplishments in his storied career, Cornish wrote the definitive history of golf course architecture titled “The Golf Course,” later re-printed as “The Architects of Golf.”

Our history begins when patriarch Geoffrey S. Cornish began working for the renowned Canadian architect Stanley Thompson in 1937 at Capilano Golf Club in British Columbia. Following service in WWII, Cornish taught at UMass Stockbridge. He initiated a practice in golf course design with his wife Carol in 1952. He teamed with William Robinson in 1964 in the formation of Cornish & Robinson. Over the next fifteen years the firm designed over 100 new courses primarily in New England. He was later joined by Brian M. Silva in 1983 when the firm was re-named Cornish & Silva, Inc.

Mark A. Mungeam joined in 1987, becoming a principal of the firm in 1995 when the practice was re-named Cornish, Silva & Mungeam, Inc. In 2006 that firm was dissolved and became Mungeam Cornish Golf Design, Inc. with Mungeam as President and primary architect. Geoffrey Cornish, author of several books on golf course design; including the definitive history of course architecture titled The Golf Course, later re-printed as The Architects of Golf, passed away in 2012 at the age of 97. In 2019, the name was changed to Mungeam Golf Design, Inc. 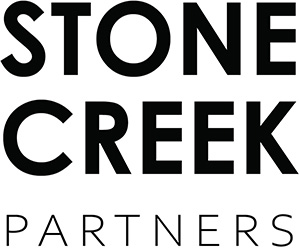 OUR RESEARCH – THE LATEST